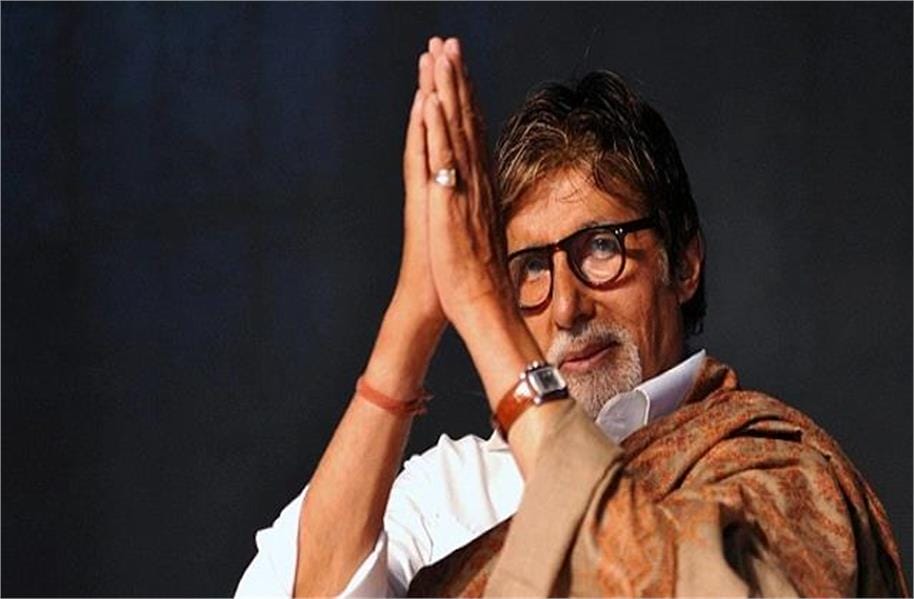 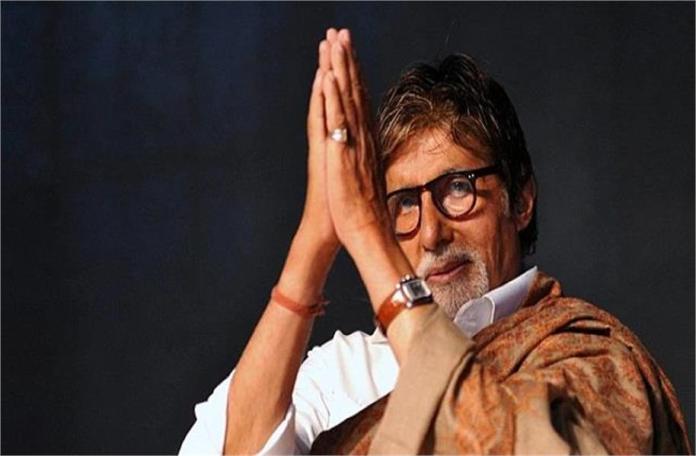 Big B fan of Amitabh Bachchan, Indian family installs idol of Big B at their home in New Jersey… 600 people gather

Meanwhile, around 600 people gathered outside Rinku and Gopi Seth’s house. Edison is often referred to as ‘Little India’ due to its large population of Indian-Americans. The statue is housed in a large glass case. People burst crackers and dance during the event.

“He is nothing less than God to me and my wife,” said Gopi Seth, an internet security engineer. Seth says, “The biggest thing that inspires me about her is not just her reel life but also her real life… how she behaves. In person, how he talks… you know all about him. It is connected to the ground. He cares about his fans. He is not like other artists. That is why I thought I should have a statue of him outside my house.” Seth, who came to the US from Dahod in eastern Gujarat in 1990, has been running a website called “Big B Extended Family” for the past three decades. He said, this website is a repository of Amitabh Bachchan fans all over the world.

The database is shared with the 79-year-old Bollywood superstar. According to Seth, Bachchan knows about Murthy. Seth said that the actor told him that he did not deserve such an honor.

The statue, which depicts Bachchan seated in the “Kaun Banega Crorepati” style, was specially designed and made in Rajasthan and then shipped to the US. Seth said the entire project cost US$75,000 (about Rs. 60 lakh). Seth said he has been a huge fan of the actor since he first met “His God” in 1991 during Navratri celebrations in New Jersey. He said that Bachchan Sahib calls his fans and supporters his extended family.

ALSO READ: Amitabh Bachchan is coming to Gujarat, let’s know what is his program.