Bharti created her son’s Instagram account, you will be shocked to see how many followers it has grown in 6 days 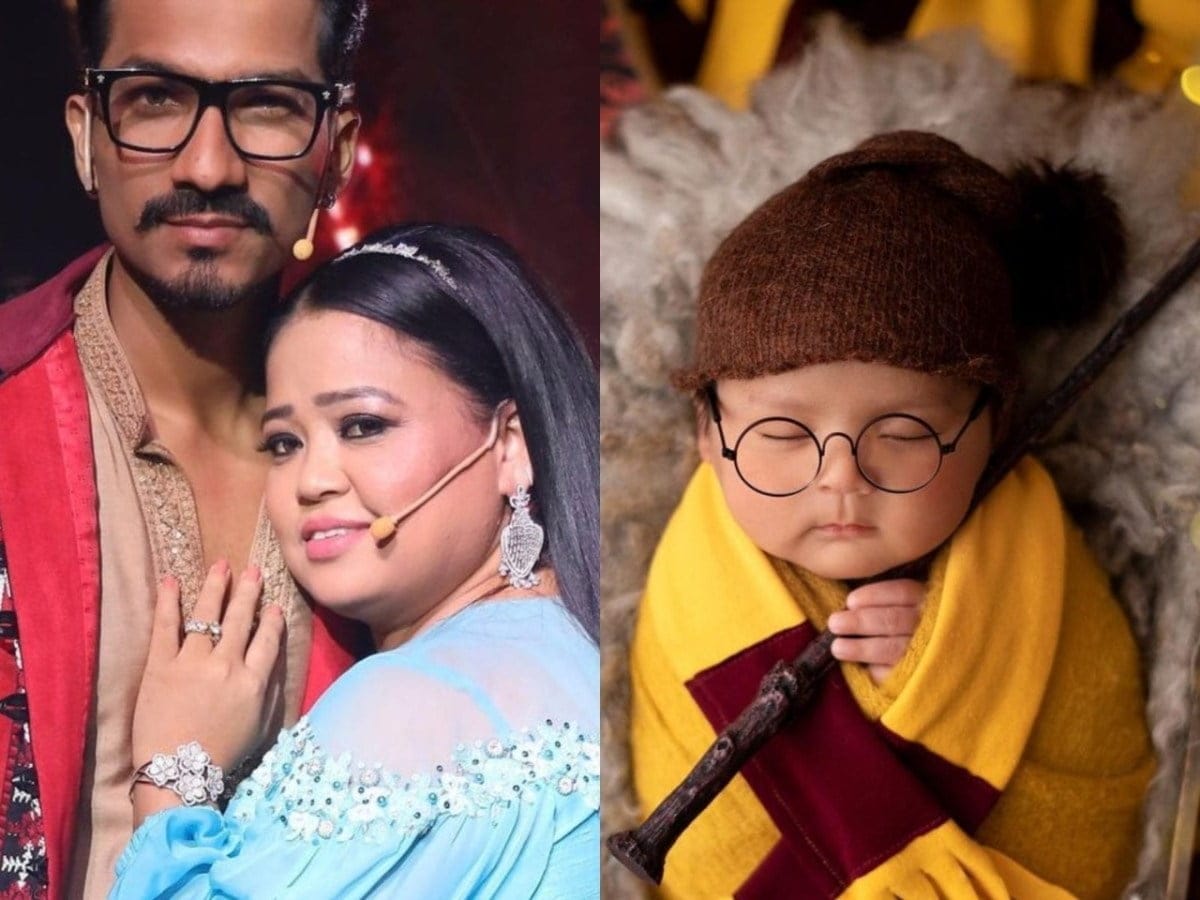 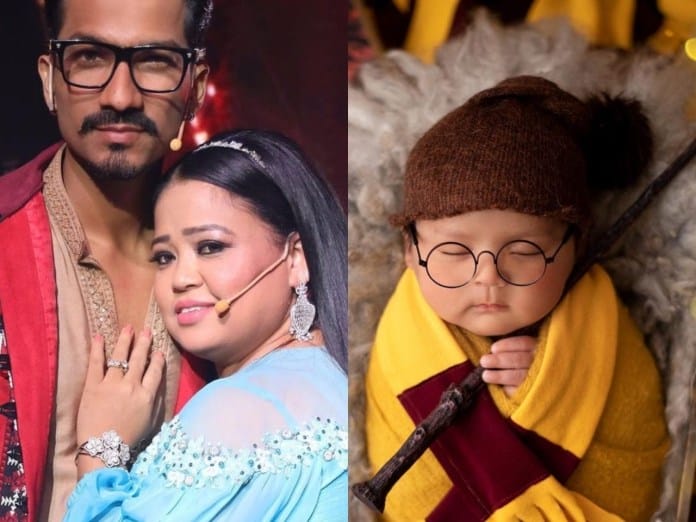 Bharti created her son’s Instagram account, you will be shocked to see how many followers it has grown in 6 days

Let us tell you that Laksh Singh Limbachiya’s Instagram handle is @laksh_singhlimbachiya. The first post from this account was made 6 days ago on July 26. Where Harsha-Bharati’s lap is seen. This account has a total of 5 posts so far and 14.4 thousand social media users following this account. At the same time only four people including Harsha-Bharti are being followed from this account.

We tell you that Lakshad has his own DP installed on his Insta account, where he looks gorgeous in Harry Potter style. At the same time, his bio reads, ‘Lakshya Singh Limbachia (Gola), son of Harsh Limbachia and Bharti Singh. My account is managed by my sister. At the same time, some smileys are also used in the bio. A video of Laksh and Bharti was shared with him earlier in the day, which was well liked by social media users.

Notably, Harsh and Bharti got married on 3 December 2017. After this Bharti Singh gave good news to the fans on 3 April 2022. Bharti and Harsha’s son Laksham is affectionately called Gola. Harsh and Bharti’s house was buzzing in April and after a long time the couple revealed their son’s name but did not reveal his face. But on July 11, the couple gave fans a treat and showed their son’s face. A video of Harsh Limbachia and Bharti Singh quickly went viral on social media, showing the duo having a lot of fun with their son.

Prince Narula will be reunited with wife Yuvika Chawdhury in Nach Baliye 10, makers close to the cute couple