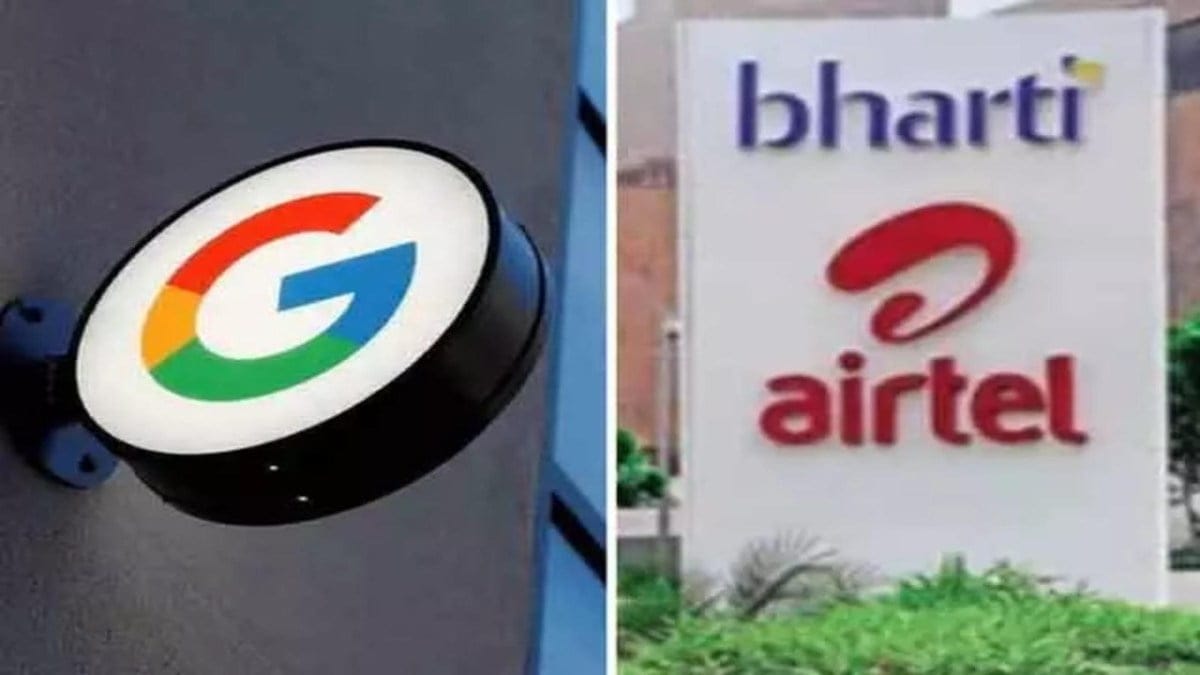 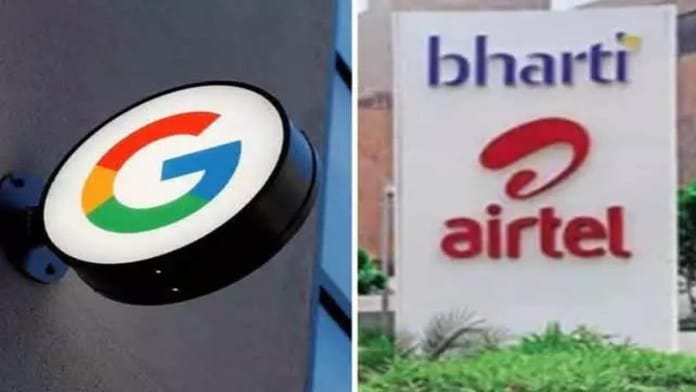 Bharti Airtel has taken a big decision today. In an important decision, the Bharti Airtel board has approved the allotment of 71,176,839 shares to Google. Airtel has set a price target of Rs 734 per share for Google. Let’s know about this deal between Bharti Airtel and Google.

The shares will be allotted on a regular basis and a special committee of directors has approved the allotment of Google International LLC. Bharti Airtel has said that Google will have 1.2 per cent stake in the company’s total equity shares after the issue. Let us tell you that after this the paid-up equity share capital of the company has increased to Rs. 28,306,517,827.50, which is Rs. Divided into 5,563,231,650 fully paid-up equity shares.

The company has given this information to the stock exchanges, after which the stock, which touched a low of Rs 629.05 on BSE, fell by about 0.55 per cent to Rs 639.90. In early January, Bharti Airtel said, “Google will invest up to $1 billion in partnership with Airtel as part of its Google for India Digitization Fund.” The deal includes an investment of up to $700 million owned by Airtel and up to $300 million in potential multi-year commercial agreements. Bharti Airtel also said that as part of the trade agreement, Airtel and Google will work together to work out a comprehensive proposal for Airtel.