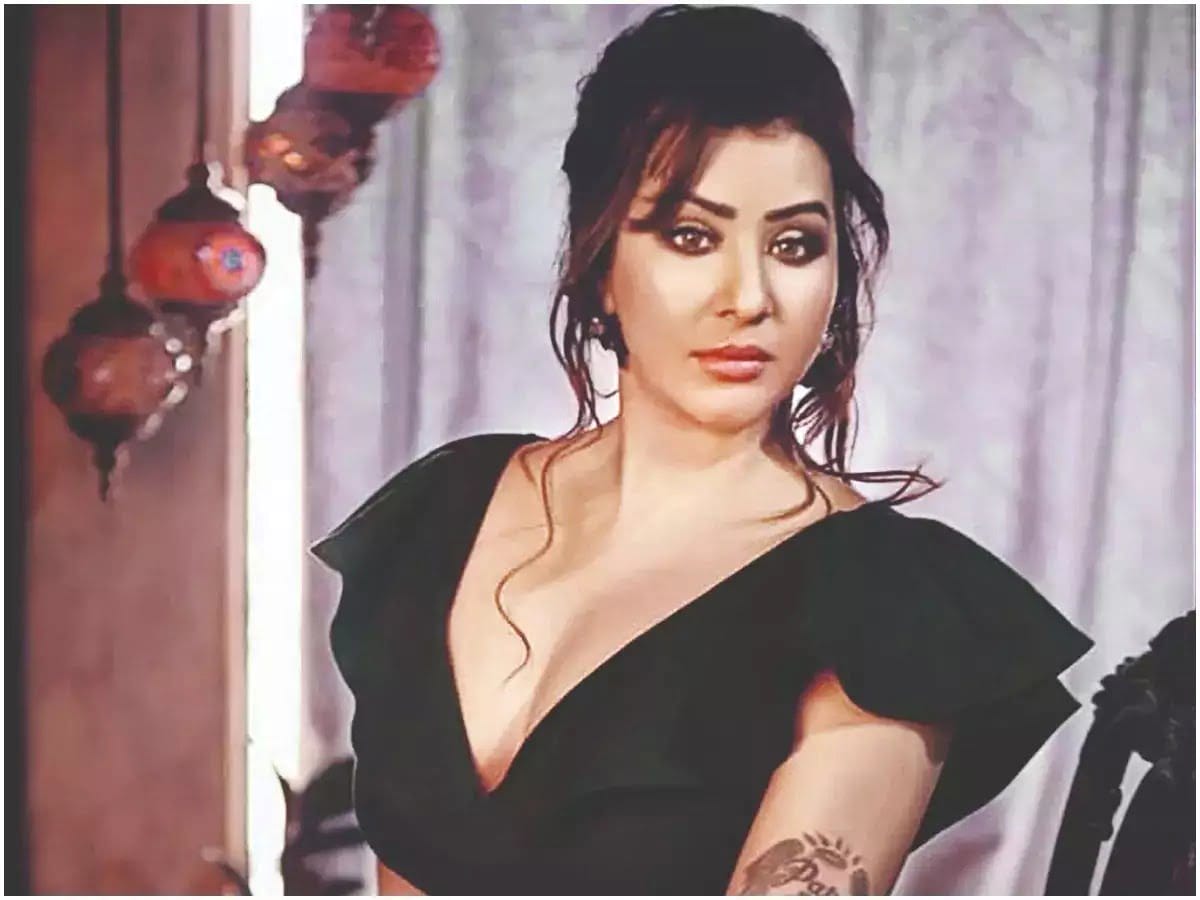 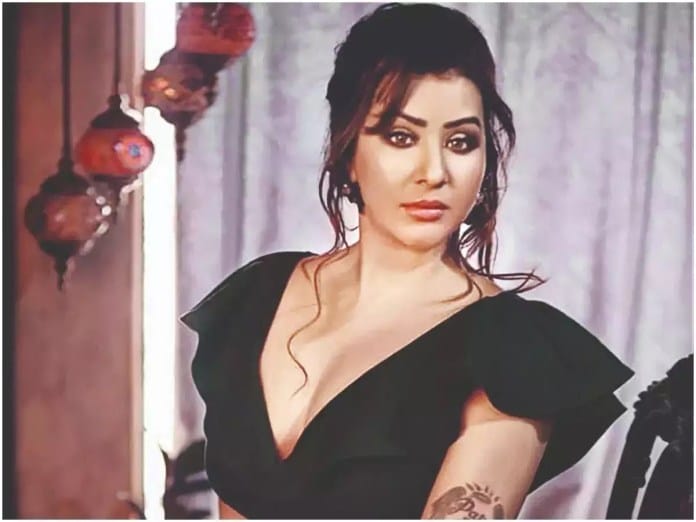 Shilpa Shinde’s appearance in Jhalak Dikhhla Jaa 10 is being confirmed but in the meantime there is one more news that will please the fans. According to reports, Shilpa Shinde will be seen in the show ‘Jhalak Dikhhla Jaa’ which is returning to TV after 5 years, but at the same time she will be seen once again in the role of Anguri Bhabhi in the popular TV show. ‘Bhabiji Ghar Par Hai‘.

Shilpa Shinde played the role of Anguri Bhabhi in Bhabhiji Ghar Par Hai for a long time after which she left the show after some controversies. Subhangi Atre took his place after that and has been performing this duty ever since. But recently there are reports that Shilpa can return to the show again after getting injured in Shubhangi Atre.

However, no official announcement has been made in this regard yet. According to a report in ETimes, Shilpa Shinde will once again replace Shubhangi Atre after the injury. The specialty of Anguri Bhabhi’s character in Bhabhiji Ghar Par Hai is that both actresses are famous for this character.

Also read: Drunk actress continues to make out with her boyfriend, people say – go to the bedroom.

On Shilpa Shinde’s entry in Jhalak Dikhhla Jaa 10, she said in an interview, ‘Bigg Boss is a milestone in my career, and I hope Jhalak Dikhhla Jaa will be a good experience for me as well. I am really excited to be associated with Colors again. Shilpa said that fans are waiting for her to come back on TV from Bigg Boss and that is why she is doing the show.