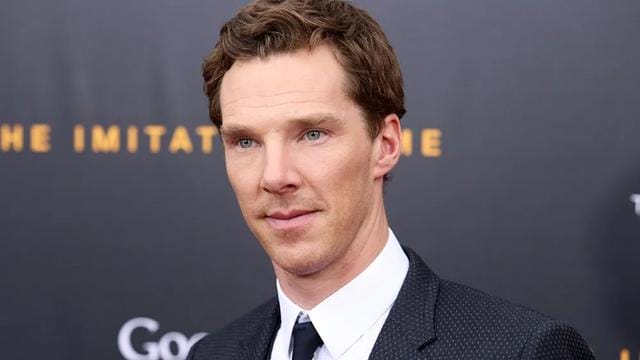 Benedict Cumberbatch may have a significant role in the MCU as Doctor Strange, but he considers his time as Sherlock to have been more successful.

You might assume that being a part of the Marvel Cinematic Universe would be difficult to top, but Benedict Cumberbatch believes that his role as Sherlock was more successful than Doctor Strange.

Doctor Strange in the Multiverse of Madness marked Cumberbatch’s return as the Marvel sorcerer, but despite the continued success of the Marvel franchise, the actor believes that Sherlock has a wider audience. In a profile for The Talks, Cumberbatch was asked about his transition from television to “bigger” Marvel blockbusters, to which he responded:

“So far as this pond being larger than Sherlock… I don’t believe so. Sherlock has, in my opinion, had a wider reach than, say, Doctor Strange, due to the fact that it is a television programme; it is more democratic and more people have seen it.

The scope of this programme is extraordinary. As soon as I accepted the role, I knew it was a stink bomb that was going to explode. But I had no idea how large it would be; it surprised everyone who helped create it.”

Sherlock was a tremendous success throughout its four seasons, but with only four episodes per season, fans were always left wanting more. It took a long time for season 4 to be produced, and when it finally arrived, it did not quite hit the mark like its previous seasons, leading many to speculate that this may be the last time we see Cumberbatch portray the brilliant detective.

Will Benedict Cumberbatch Return to the Role of Sherlock? 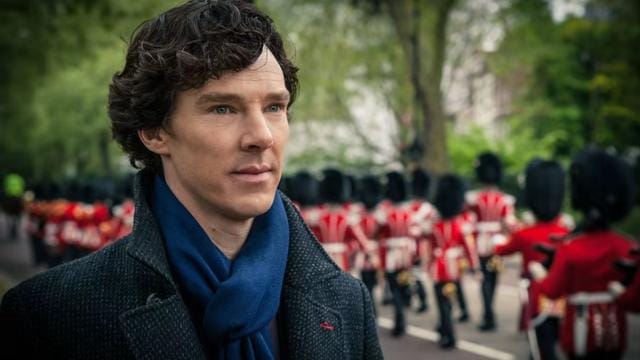 One of the primary reasons why Sherlock’s fourth season took so long to make and why there has been no movement on further adventures of Baker Street’s genius crime-solver is that everyone involved with the show is busier now than when the first season was produced.

As well as Cumberbatch, his Sherlock co-star Martin Freeman, who played Watson in the series, is also a member of the MCU, playing Agent Everett Ross in several Marvel projects such as the upcoming Black Panther: Wakanda Forever and Disney+ series Secret Invasion, and has established a successful career in Hollywood with films such as Peter Jackson’s The Hobbit trilogy.

Martin Freeman has previously suggested that the most likely way Sherlock would return would be as a feature-length film as opposed to a television series, but neither he nor Cumberbatch have committed to anything due to their busy schedules.

Although there is no doubt that fans of Benedict Cumberbatch’s interpretation of Arthur Conan Doyle’s most famous creation would love to see him return, Netflix’s Enola Holmes 2 has given Sherlock fans another option in Henry Cavill’s interpretation of Holmes, with the possibility that the character will receive his own spin-off from the Millie Bobby Brown-led franchise.

In addition, Robert Downey Jr. is rumoured to return for a third Holmes film, which was announced earlier this year. This outcome is currently more likely than Benedict Cumberbatch reprising the role.