Before breaking the traffic rules, be careful from the judges, a case can also be registered in the police against the violator 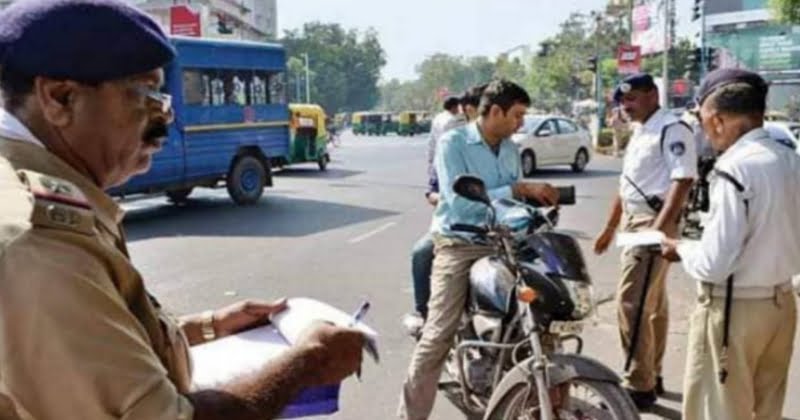 In the state of Gujarat, once again big news has come out regarding traffic rules. Now e-traffic court will be started in the state of Gujarat. There are indications from the government that in the near future legal action will be taken against those who break the traffic rules and heavy memos and FIRs will also be lodged for breaking the rules. If the amount of e-memo is not paid on time, then legal action will be taken against that person. 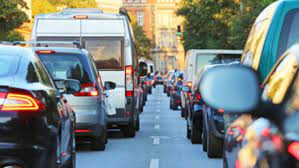 PM Modi arrives with mother at Jagannath temple in Ahmedabad, many prayers for mother’s long life

SBI will give a big gift to 24 crore customers, know which people will benefit the most