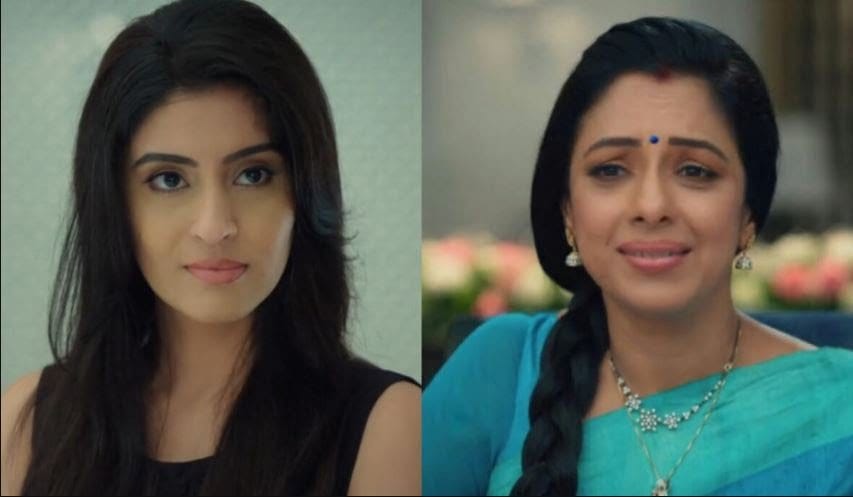 In Anupama serial, Vanraj loses consciousness, but Anuj is still unconscious. Vanraj does not remember what happened that day. On the other hand Anupama brings Anuj to Kapadia’s house. Nani Anu welcomes him and all the family members pray for him to regain consciousness soon. But varkha has other things going on in his mind.

Barkha is plotting against vanraj, how will Anupama bring Anuj to his senses?

will show Varkha telling her husband Ankush and Adik that she will instigate vanraj against vanraj. Barkha says vanraj is deliberately lying that he doesn’t remember anything. At the same time, vanraj asks Baa to pray for Anuj. She says she is back, but Anuj is not conscious.

Vanraj wants Anuj to regain consciousness by Janmashtami as his birthday also falls on the same day. While at Kapadia’s house, Barkha asks Anupama to sign the cheque. which he denied. Barkha says she doesn’t believe him and will install CCTV in Anuj’s room.

Anupama also says that if he doesn’t listen to her, she will reveal what Anuj wanted to do. At the same time, Banraj feels that he didn’t really push Anuj. Baa asks him not to think about these things.