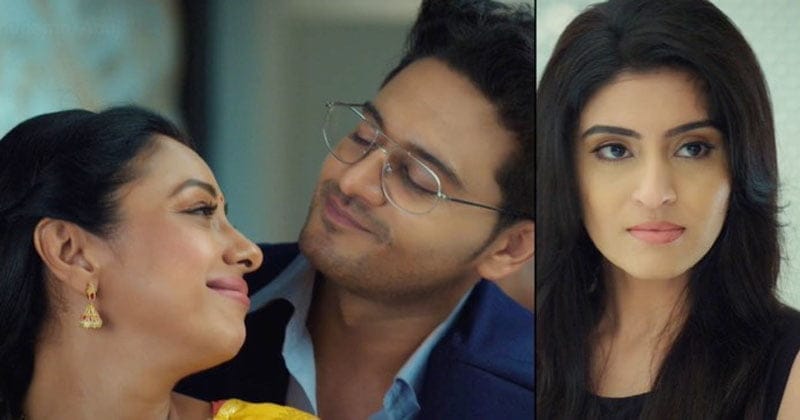 Anupama is going to have a big episode in the show today. Fans are also eagerly waiting to watch this episode. Now in the next episode, Barkha will plan against Anuj and Anupama.

Anuj and Anupama are happy to see Barkha. Anuj joins Anupama along with Barkha. Barkha asks Anuj how surprised he was. Anuj says he is very happy. Anupama feels at Barkha’s feet.

Paritosh will fight to save his sister. Pakhi defends the young man. Both look at each other. Barkha is shocked to learn that Anupama has a business and a house. Now she is thinking against Anupama which is a matter of great concern for Anupama.