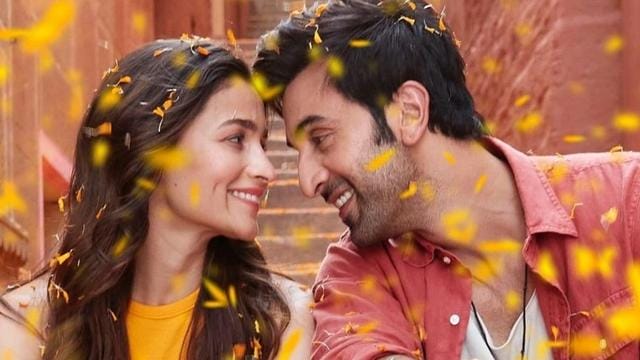 “Outside of the film and contributing as an actor and producer on Brahmastra, he is family,” Ayan Mukerji said of Ranbir Kapoor.

Even after it has been out for two months, the fantasy adventure epic Brahmastra Part One: Shiva, which stars Ranbir Kapoor and Alia Bhatt as the film’s main characters, continues to make headlines. The movie that Ayan Mukerji is directing is still one of the most talked about Hindi movies on social media, and the topics of discussion range from rumors about the casting of Dev to the film’s budget.

Ayan has recently discussed his relationship with Ranbir, who he directed in both of his previous films, namely, Wake Up Sid and Yeh Jawaani Hai Deewani. Ayan is the director of both of these films. The director also discussed how he assembled the entire cast of the film, which includes Mouni Roy, Amitabh Bachchan, and Nagarjuna in pivotal roles, as well as Shah Rukh Khan in a memorable cameo.

Ayan stated about the Rockstar actor, “He has been an invaluable companion on this journey. He was the first person I told when I had the idea. He is family outside of the film, and he contributes as an actor and producer on Brahmstra. Someone who will always be there for me. Ranbir’s involvement is critical! In my work, in my life, in my career, and most emphatically in Brahmstra and its future journey.”

On assembling the cast for the fantasy epic, the director added, “I was very clear about who the characters were and what I wanted them to represent when we started writing them.

And I was extremely fortunate in that some of the best talents in the country – not only liked those characters but also supported the overall vision of the project and what we were attempting to create. I am extremely grateful to the entire cast for their assistance. It has shaped Brahmstra into what it is today.”

Meanwhile, on November 4, Brahmastra will be available on the Disney+ Hotstar streaming platform. Netizens have been tweeting about the film’s visual spectacle, epic storytelling, intriguing screenplay, and amazing VFX since its OTT release at 12 a.m.

Why Does Sony Sab Want to Be Known as a “Living Room” Brand?