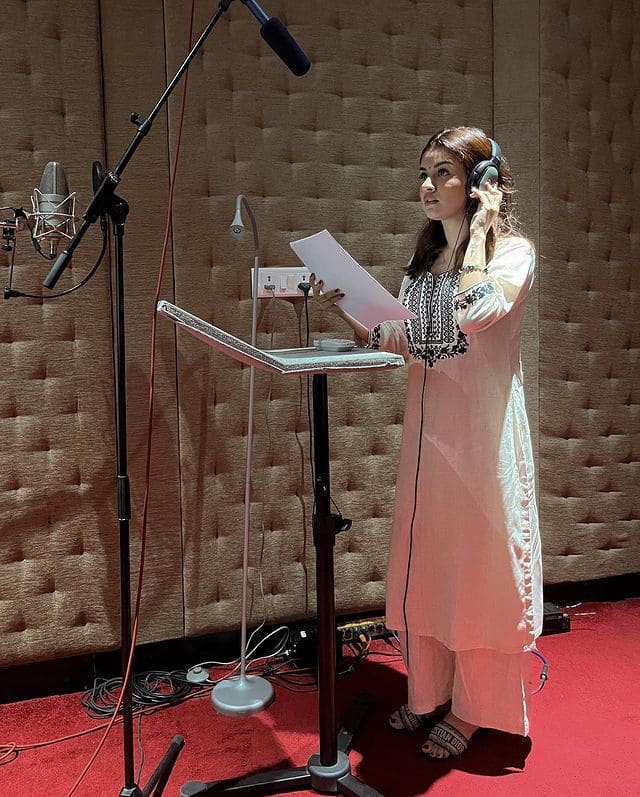 We all know that Avneet Kaur is an Indian actress, dancer, and model. She is well known for portraying Charumati in Chandra Nandini and Princess Yasmine in Aladdin – Naam Toh Suna Hoga.

Those who don’t know about Tiku Weds Sheru it is an upcoming Indian Hindi-language romantic drama and a dark satire film. The film is produced by Kangana Ranaut, and written and directed by Sai Kabir under the banner of Manikarnika Films. It stars Avneet Kaur and Nawazuddin Siddiqui in lead roles.

The update is that he started Dubbing for Tiku Weds Sheru and also ask fans that are you guys excited to see your Tiku??😍

However, Avneet Kaur is the cutest personality in the Hindi TV and digital entertainment industry. She started working at a very early age in the glamour industry and fans also give lots of love and appreciation to him.

HP Enterprise devices are still vulnerable due to Firmware bugs