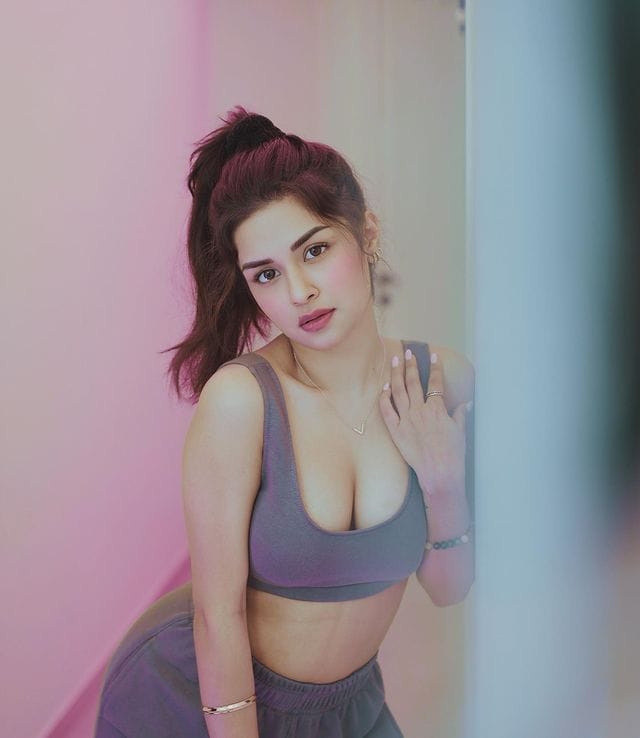 Avneet Kaur is a well know personality in Bollywood as well as in the TV Industry. The actress remains in the headlines for her pictures. She has a huge fan following. She has 32.5 million followers on Instagram and everyone loves to see and react to her pictures.

Recently, she posted her bold pictures on Instagram, which are increasingly becoming viral.

In this actress, Avneet Kaur is seen wearing a sports track in which she is looking very hot and sizzling.

Avneet Kaur is just 20 years old only But The point is that she has gained many hearts at such a young age in Bollywood is not within everyone’s control.

The star is gearing up for her Bollywood debut with Tiku Weds Sheru, co-starring Nawazuddin Siddiqui. Fil is produced under the banner of Kangana Ranaut’s production house.