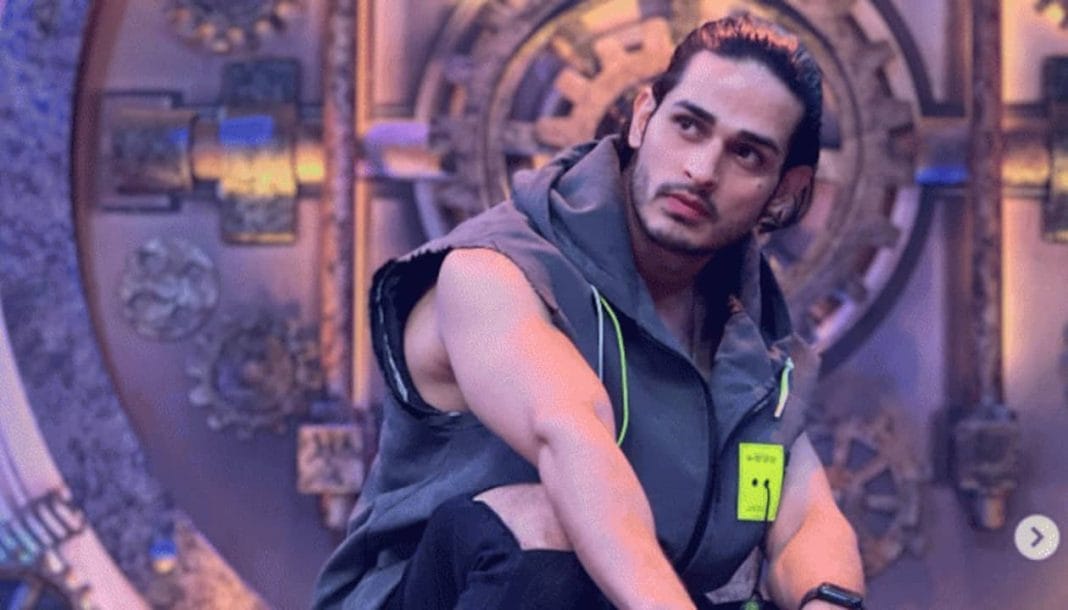 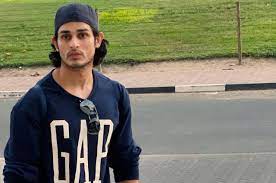 Priyank was attacked in a hospital in Ghaziabad. The Splitsvilla actor narrowly escaped the attack. An FIR under Section 323 (voluntarily causing hurt) of the Indian Penal Code (IPC) has been registered at Kaushambi police station.

Indirapur circle officer Abhay Mishra told news agency PTI that the assailant was not unknown and was later identified as Sharma’s brother-in-law. This actor’s relationship with his daughter-in-law is not good. Priyank accompanied his father to the hospital on July 30 for his mother’s checkup. After the checkup, the two have some talk. An angry relative slapped the actor at the hospital.

Priyank was taking his mother for a checkup

In the interview he said that I was going to the doctor for my mother’s check-up. My father was also with us. After the check-up, we were about to leave the campus, when suddenly a man came and attacked me and started beating me. Somehow I grabbed her hand and pushed her back. After that there was a huge commotion. Two people from the hospital came to my rescue and I am really thankful to them. The person who tried to attack me ran away.

Actors involved in many reality shows

Priyank Sharma was first seen on MTV Roadies. Priyank was included in the top 3 in this show. After this, Priyank was seen in another MTV show ‘Splitvilla’. Where his love story with Divya Aggarwal became very popular. Priyank reached top 2 in this show as well. Recently, Bikash Gupta raised some allegations against him. However, Priyank did not give any answer in this regard.