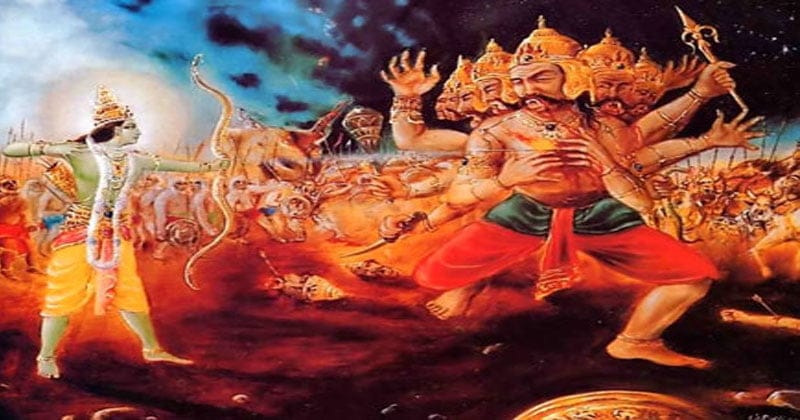 He did penance many times to please Lord Shankar and received many blessings from him. Ravana was well versed in Tantra Vidya, Astrology and Raj Vidya, and so when Lord Rama killed Ravana he asked Lakshmana to take his knowledge from Ravana. Ravana gave these three Sikhs to Lakshmana while dying?

First Sikh: Ravana was an arrogant demon and was proud of his strength and intelligence. That’s why he committed many unrighteous deeds in his life. Ravana first gave Lakshmana that when a person is determined to do any good work, then he should start it as soon as possible. And in the same way, any inauspicious work should be avoided as far as possible. So that you never have to regret in life.

Second Sikh: Ravana gave Lakshman another Sikh saying that no matter how powerful a person is, he should never underestimate his enemies. Ravana considered Hanuman to be an ordinary monkey which was his biggest mistake.

Third Sikh: In his third Sikh, Ravana told Lakshmana that no one should ever discriminate against himself. Because doing this only hurts you, no matter how good the person in front is, he should never be called your difference.