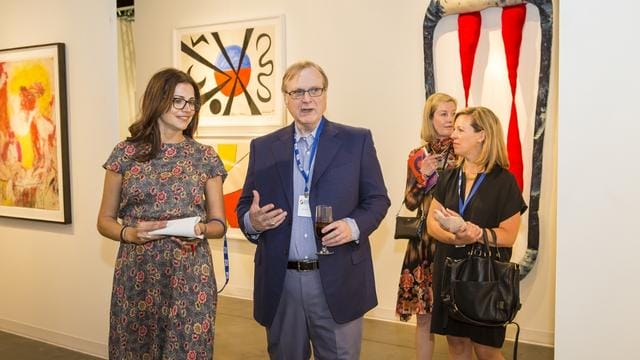 Christie’s sold 60 works from the Paul G. Allen Collection for more than $1.5 billion on Wednesday night, as wealthy collectors around the world ignored economic and cryptocurrency concerns to invest in trophy artworks.

The $1.506 billion sales total broke the previous record for the most expensive collection ever auctioned, set by the Harry and Linda Macklowe collection, which sold for $922 million at Sotheby’s. The total sales for the Allen collection will rise even higher Thursday morning when another 95 lots are auctioned off.

The flurry of eight- and nine-figure sales suggested that the world’s wealthy continue to regard masterpiece art as a hedge against inflation and possibly a safer store of value than increasingly volatile stocks and cryptocurrencies. The sale occurred on the same day that the Dow dropped more than 600 points and bitcoin fell to its lowest level since November 2020.

The late Microsoft co-founder Paul Allen’s collection was a treasure trove of masterpieces spanning 500 years. Allen signed the Giving Pledge, promising to leave at least half of his fortune to charity, so all of the proceeds will go to charity. 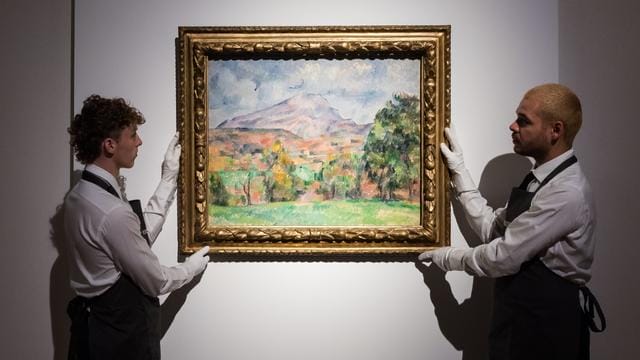 Allen’s keen eye for great art resulted in excellent investments. He paid $40 million for Gustav Klimt’s “Birch Forest” in 2006, and it sold for $104 million on Wednesday.

Bidding was fierce around the world, with Christie’s specialists bidding over the phone on behalf of clients from Asia, the Middle East, Europe, and the United States. Several works sold for far more than their estimates. A famous photograph of New York’s Flatiron Building by Edward Steichen sold for $11.8 million, making it the second-most expensive photograph ever sold and smashing the $2 million to $3 million estimate.

An Andrew Wyeth painting titled “Day Dream” sparked a bidding war, selling for $23.3 million, far exceeding its estimate of $2 million to $3 million. Despite the current collector obsession with contemporary art, several of Allen’s Old Masters have sold for more than $8 million. Botticelli’s “Madonna of the Magnificat” sold for $48 million.

Gal Costa, a Tropicalia Movement Icon From the 1960s, Died at the Age of 77

What is Indigenous North American Stickball? Sports Are Honored With a Google Doodle

Philadelphia Orchestra Remixes ‘Dancing on My Own’!