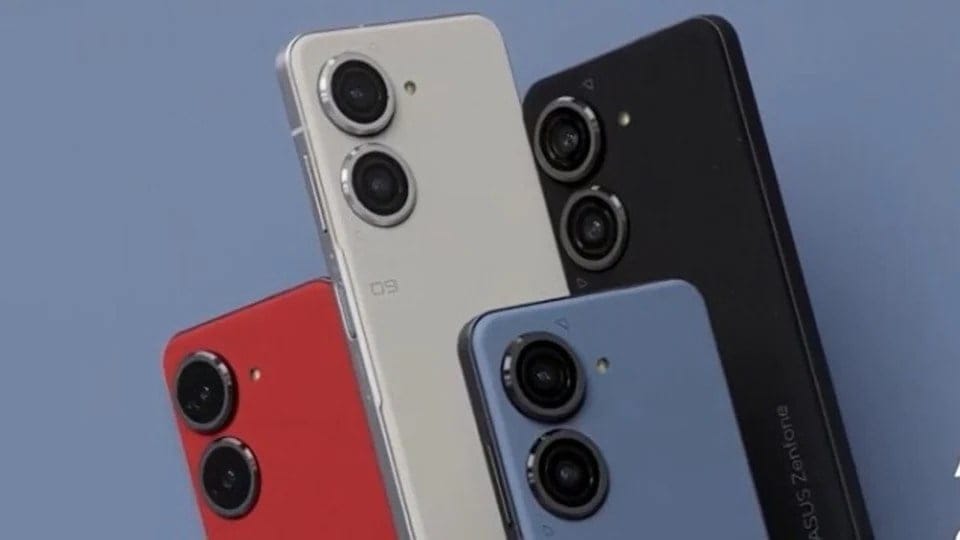 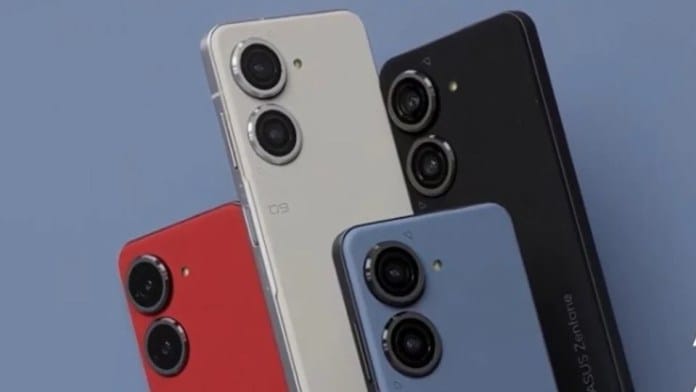 Asus is one of the few Android OEMs that offer a compact sized flagship smartphone. The company entered this category last year by launching Zenfone 8 aka Asus 8z. The device is confirmed to get the successor to the Zenfone 9 (Asus 9z) later this week.

Also read: OnePlus 10 and 9 series phones are available at half price in Amazon and Flipkart sale, see full list here

Asus new smartphone is about to launch, waterproof and unique design will impress

The handset has been leaked several times before the official announcement and almost everything is being said about it. At the same time, Asus itself has teased some of these features. Let’s know about Asus Zenfone 9 …

Asus Zenfone 9 (Asus 9z) is going to launch on July 28. It will be made official through a live stream on the company’s official YouTube channel. The live stream will start at 9 PM GMT+8. In other words, it will start at 9 pm in Taipei, 9 am in New York, 3 pm in Berlin and 6:30 pm in New Delhi.

The Asus Zenfone 9 (Asus 9z) will be built around a 5.9-inch Samsung AMOLED display. The screen will offer FHD+ resolution and a refresh rate of up to 120Hz. The phone will be powered by Qualcomm Snapdragon 8 Plus Gen 1 SoC and will be powered by a 4,300mAh battery. The chipset will be paired with LPDDR5 RAM and UFS 3.1 storage. As for the software, it is expected that it will boot Android 12 with ZenUI.

The handset will come with a dual rear camera system and a 12MP front-facing camera. The rear camera setup will include a 6-axis gimbal OIS-assisted 50MP Sony IMX766 primary sensor and a 12MP ultra-wide unit.

Other features of the smartphone will include dual stereo speakers, side-mounted fingerprint sensor, IP68 rating and 30W fast charging support. It is expected to come with 8GB/12GB/16GB RAM and 128GB/256GB/512GB storage.