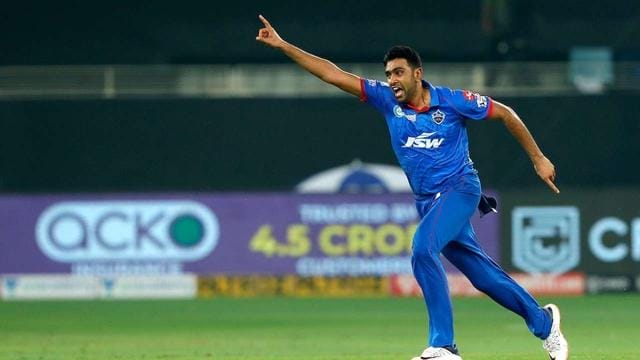 Close games do not imply that Team India has yet to reach its full potential, as some prominent figures, including former India captain Ricky Ponting, have suggested. In response to Ponting’s remark that “India haven’t been at their best,” Ashwin said it would be “unfair” to say something like that.

So far, India’s journey in the T20 World Cup has been anything but smooth. With the exception of the match against the Netherlands, the Rohit Sharma-led team has had to work extremely hard to earn narrow victories over Asian rivals Pakistan and Bangladesh.

The only match India has lost so far in the tournament was also a nail-biter. This does not, however, imply that Team India has not yet reached its full potential, as some prominent figures such as former Australia captain Ricky Ponting have suggested. In response to Ponting’s remark that “India haven’t been at their best,” Ashwin said it would be “unfair” to say something like that.

“India hasn’t been at their best yet, but Virat has been outstanding in a few games. He is now the most prolific run-scorer in T20 World Cup history, and I believe that if India is to advance and win, Virat must perform admirably “Ponting had previously told reporters.

T20 is a game of small margins, according to Ashwin, and having close games doesn’t mean the stronger team on paper hasn’t been at its best.

“The experts believe they are catching up with the game as it has evolved. As a result, it would be unfair to say that the team has not stepped up or is not looking its best. It all comes down to how one performs on the day and how you counter a bowler who has bowled a good over.

It is impossible to say that a team has not played good or wonderful cricket. T20 cricket operates on razor-thin margins, so I would recommend writing a review after the game “He continued. In the pre-match press conference on Saturday, Ashwin stated.

When asked about India’s chances against Zimbabwe, Ashwin stated that those commenting on the game are also learning about T20 as a format.

“We didn’t get here easily (laughs). We had some difficult games against Bangladesh and Pakistan. These games were extremely close. I believe that even those who are watching the game and offering their expert opinion on it are still learning because the game is decided by such small margins “He continued.

India is faced with a simple equation. It’s either all or nothing. If they defeat Zimbabwe on Sunday, they will finish first in Group 2 and, more importantly, guarantee their place in the semi-finals. If there is a washout in Melbourne, India will also qualify, but if South Africa beats the Netherlands in their final match, they will top the group.

If Zimbabwe wins, India’s chances improve because Pakistan has a better run rate and will qualify if they beat Bangladesh.