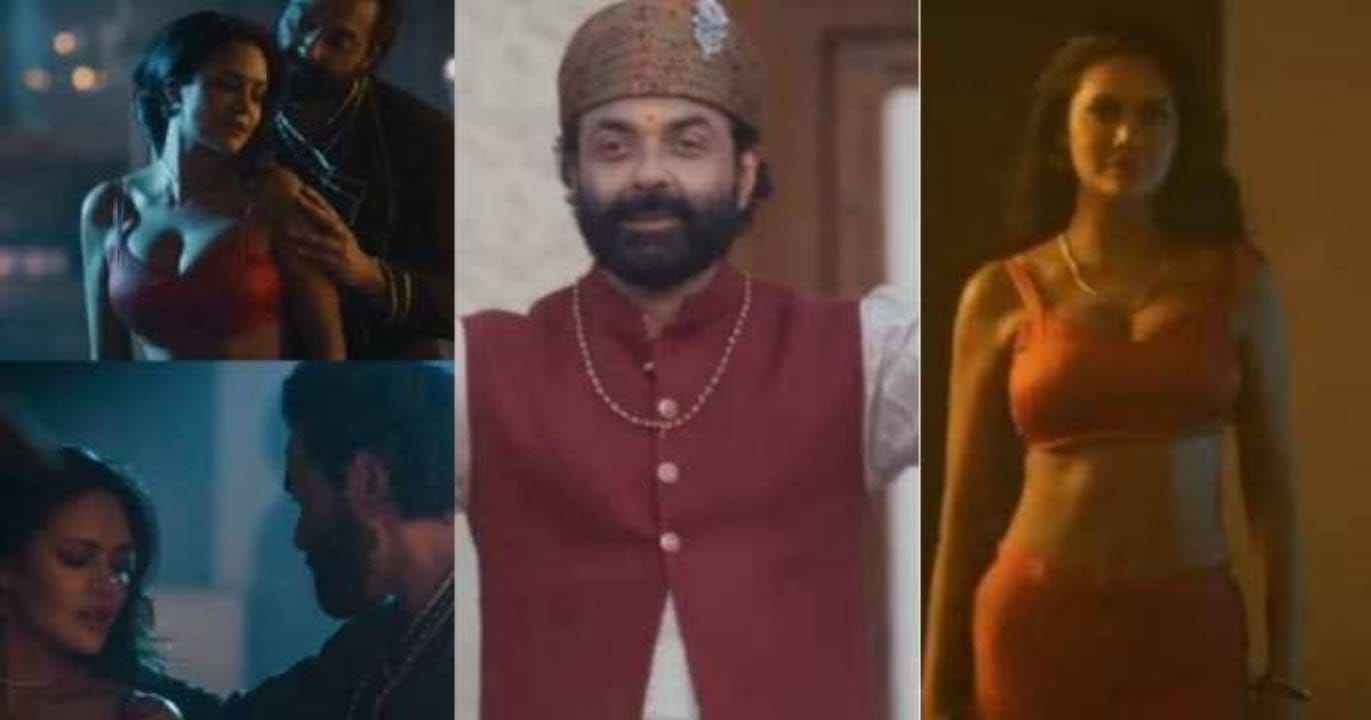 Esha Gupta is now seen in a lot of discussion on social media. Esha Gupta has gained immense popularity with her work in the Ashram 3 web series. In this web series, she was seen romancing Bobby Deol. But Esha Gupta did not have any faith in Baba in real life. Shortly after this web series, Esha Gupta revealed in an interview that she does not believe in any Baba, she only believes in religion and faith and believes in God. But she never trusts Baba. Esha Gupta says that once I met Baba, he asked for a lot of money for worship, so I no longer trust Baba. There are some good babas who worship people for free and also pray to God for you. 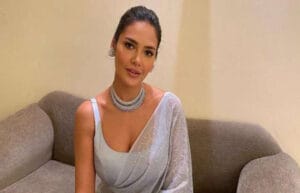 Ashram 3 web series has been a topic of discussion for some time now. Also, like the first two seasons, this web series was seen as a superhit. At the same time, the third part is also getting a lot of love from the people.