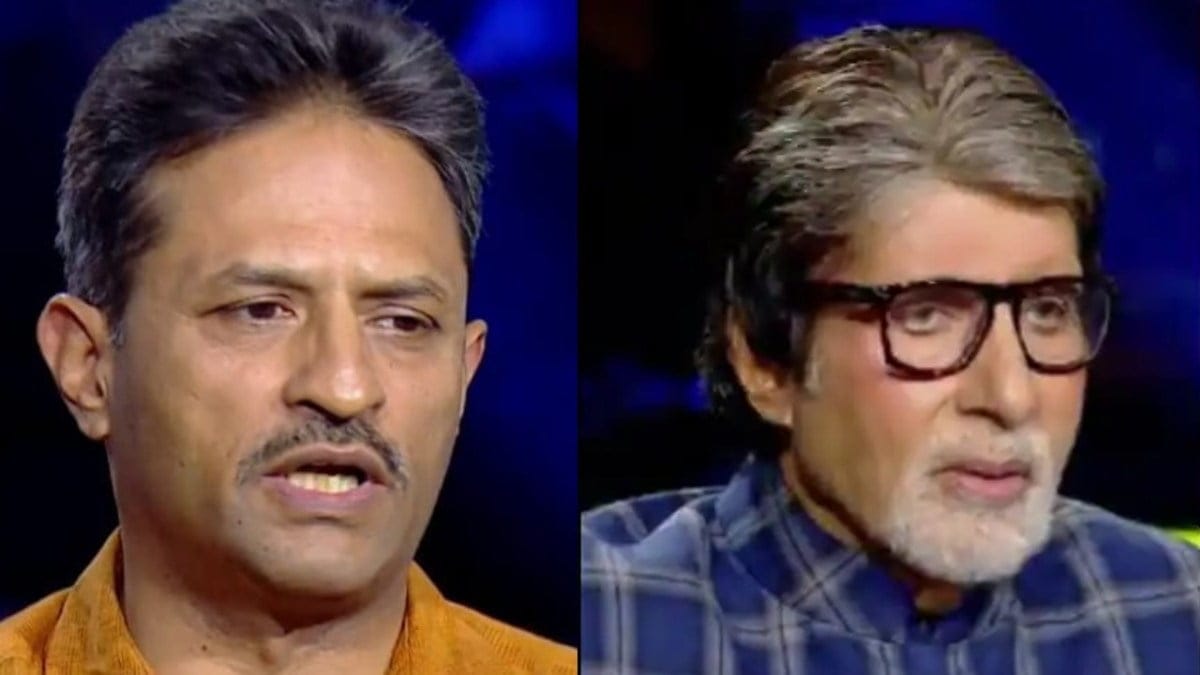 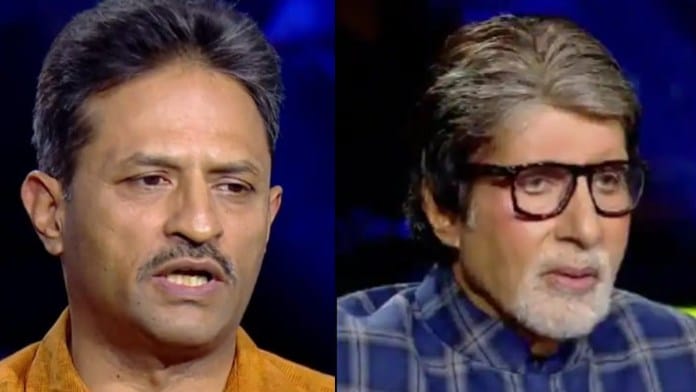 This time, a brave officer will be seen opposite Amitabh Bachchan in Kaun Banega Crorepati. The promo of the episode is out where host Amitabh Bachchan will welcome Nagaland DGP Rupin Sharma. It is known that he arrested wanted criminal Abu Salem in 2000. The video clip went viral on social media where Big B and the audience welcomed him. Rupin then says that he captured Abu Salem.

As the officer who arrested Abu Salem arrives on KBC 14, Big B is impressed

Rupin said in the promo, I work as Director General of Prisons in Nagaland. In modern times the concept of prison has completely changed. They have become more reformist.

After this, Amitabh Bachchan said, You have caught a very dangerous terrorist. Rupin said in this regard, Abu Salem. He was involved in the Bombay blasts. Some people who worked with Rupin later praised him. Amitabh Bachchan says, it is very difficult to win people’s hearts. Weldon sir.

According to a report in The Print, Rupin Sharma played a role in the extradition of Abu Salem from Portugal in 2005. Rupin was the leader of the CBI team. At that time he was holding the post of Assistant Director. He traced Abu Salem’s location to Portugal through a mail in 2002.

Amitabh Bachchan said in a media interaction that he gets nervous every time he comes to the sets of KBC. Her hands and feet are shaking and she is thinking of what to say and how to present herself. But the love of the audience always gives him courage.