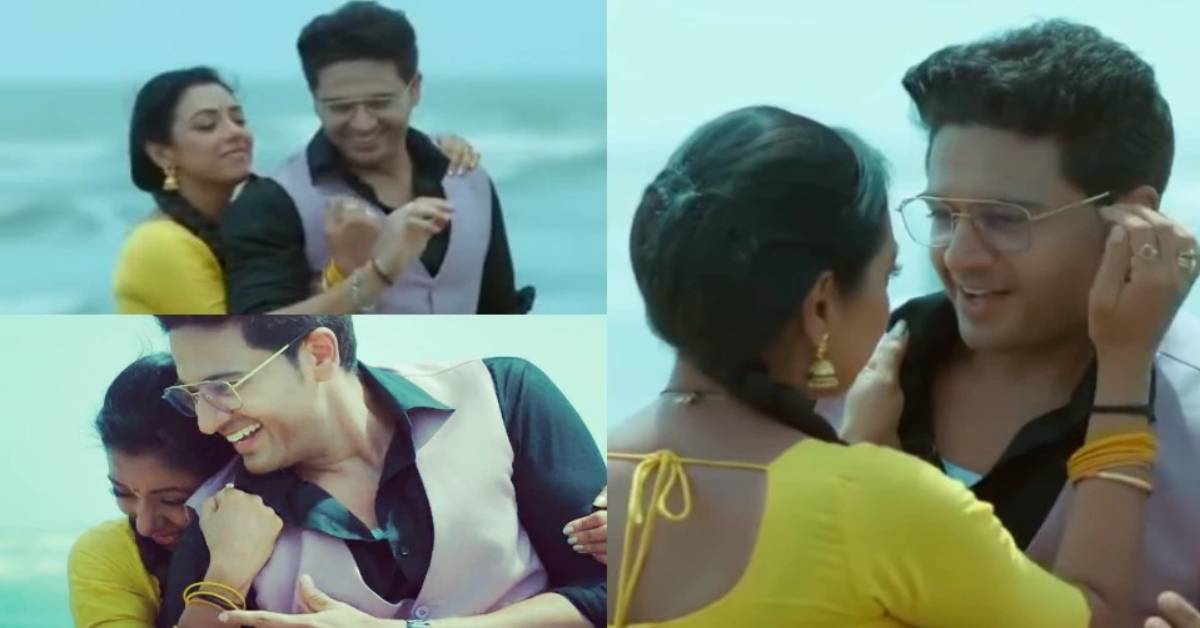 Anupama and Anuj never miss a single chance to romance after marriage. This couple has just gone on honeymoon after their marriage and here they are seen romancing openly. If you also see a video and photo released, then you will say that even at such a young age, Anupama is haunted by romance.

Anuj tells Anupama that our honeymoon gift is not from anyone else but from my Kakaji’s wife and son. He was planning to go abroad but he had to take care of all the work for Babuji’s health, his uncle and many other days, so he did not have so many days off so he made a plan for Mumbai. After listening to Anuj, Anupama says that there is no other place more beautiful than Mumbai. This is the first time she has been with him.

As soon as he reaches Mumbai, Anuj will hold Anupama’s hand and reach the beach. Here both will dance and romance with each other a lot. Seeing these two in romance, everyone around will become crazy about them.

When Anup reaches the beach with Anuj, he will remember his days at the beach and will be happy to spend this moment with Anuj. Anuj and Anupama will have a lot of fun and romance with each other at the beach. This will bring them much closer.

Anupama’s look has definitely changed a bit since her marriage. Anupama now wears expensive sarees and expensive jewelery instead of plain cotton sarees. Along with this, a slight change has also been made in the hairstyle.