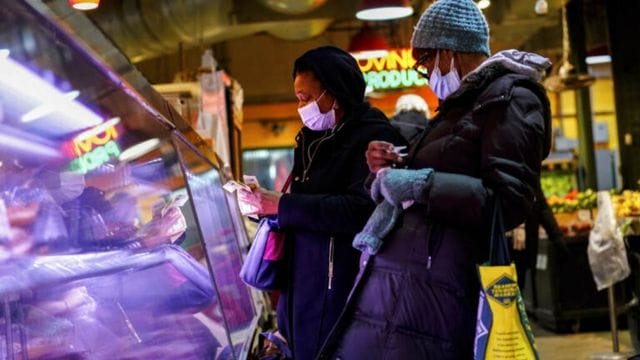 China is already ready for the inevitable rise in COVID-19-related deaths. This is because the number of cases has gone up since Beijing stopped its “zero-COVID” policy.

Widespread protests made the government loosen the strict rules, which many people in the country thought were to blame for the fire that killed 10 people in a high-rise apartment building.

China’s health care system wasn’t ready for the sudden change, so they are scrambling to find beds, drugs, and other supplies to keep clinics open as the number of cases soars.

China’s biggest cities, like Beijing, Shanghai, Chengdu, and Wenzhou, have added tens of thousands of temporary fever clinics to hospitals and even sports arenas to help screen residents for infectious diseases. Officials stopped reporting numbers that didn’t show any symptoms.

A Reuters reporter saw about 40 hearses waiting in line to get into a parking lot near a crematorium so that they could take away 20 coffins. Even though the staff wore hazmat suits and smoke rose from multiple furnaces, it is still not known for sure that COVID-19 was the cause of the deaths.

Some residents said they had to wait days to cremate a family member or pay a lot of money for a “speedy arrangement.” 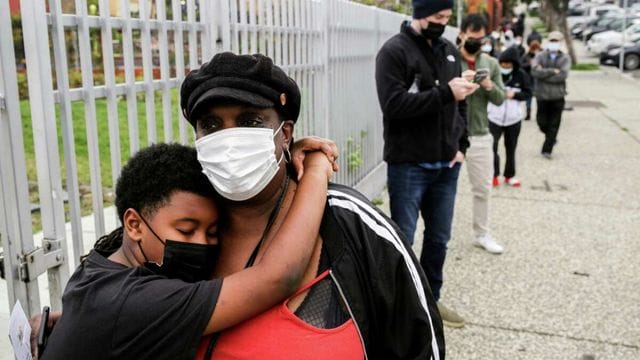 WHO’s Director of Emergencies, Mike Ryan, said that the virus was already spreading at a significant rate before “zero-COVID” was rolled back because “control measures by themselves were not stopping the disease.”

Part of the problem is that there aren’t enough important vaccinations in China. Before December, China only gave out between 100,000 and 200,000 doses every day. On Dec. 13, that number jumped to more than 1.43 million.

China refused for years to use vaccines from the West. Instead, they used the Sinopharm vaccine, which doesn’t use the mRNA model. The mRNA model gives cells a plan for making antigens without exposing the person to the virus. Compared to older vaccine models, the newer vaccines can also be scaled up and made faster.

After a lot of waiting and talking, China finally gave the Pfizer-BioNTech vaccine the green light to be used. The first batch was sent out Wednesday. No information was given about the size of the delivery or when it would happen.