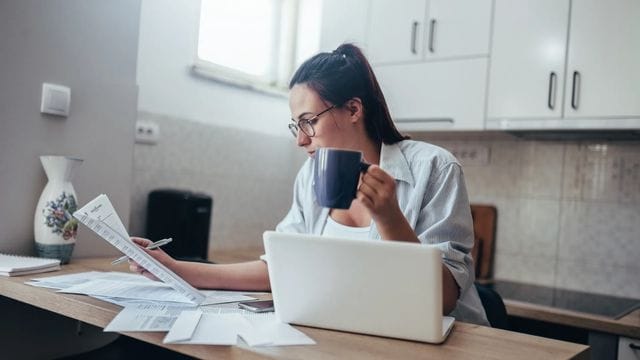 The recent trend of more job cuts could get worse in December and January, which are usually the months with the most job cuts.

The Wall Street Journal looked at data from the Bureau of Labor Statistics (BLS) and found that December is usually the second worst month for firings and layoffs, while January is the worst. Nick Bunker, the economic research director for North America at Indeed Hiring Lab, told the media outlet that the timing of the layoffs could be due to the fact that the job market changes with the seasons.

Bunker said that the retail industry is a good example of an industry that is busy at different times of the year. “A lot of seasonal hiring happens in October and November to get ready for the busy holiday season, and then people get fired in January because Christmas has already happened,” he says.

According to data from Challenger, Gray & Christmas, a global outplacement and career transitioning firm, the rate of job cuts started to speed up in September. From 20,485 job cuts in August, the number jumped to 29,989 in September. This went up again in October to 33,843, which is an increase of about 65% from the month before.

From January to November, 80,978 tech jobs were cut, which is 535 percent more than the same time in 2021. Companies are also cutting jobs in December and January because they want to save money and start the new year with a stronger balance sheet.

Some company leaders are worried, says J.P. Gownder, vice president and principal analyst at the consulting firm Forrester Research Inc., because of problems with their supply chains, rising interest rates, and a drop in demand around the world.

“They want to set up their finances so that they can be successful in 2023,” he told Wall Street Journal. “It’s likely that tech companies that haven’t yet laid-off workers are carefully thinking about whether or not to do so. More layoffs are likely to happen in the next few weeks.”