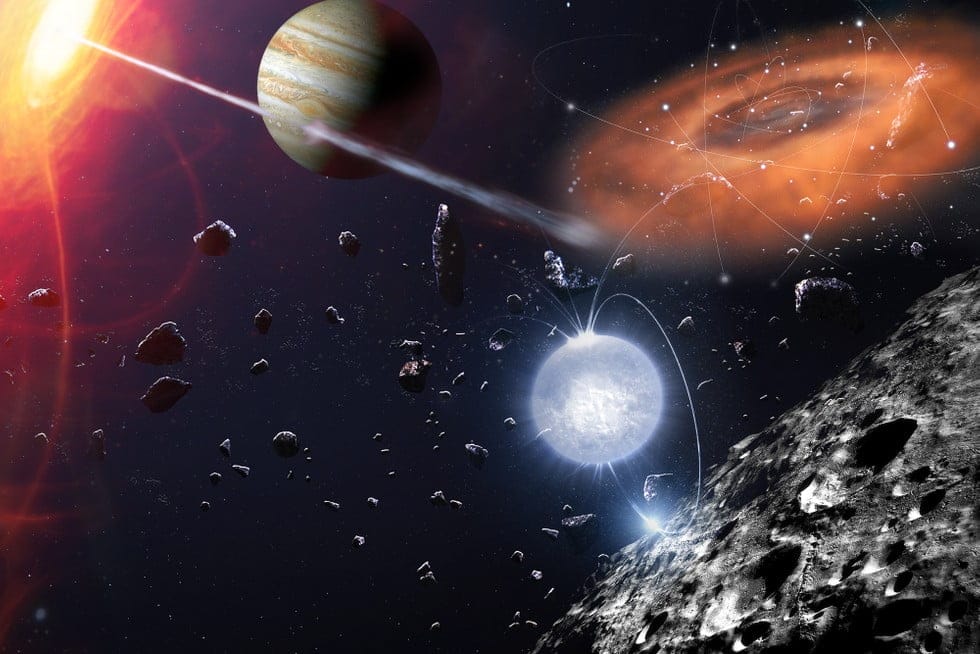 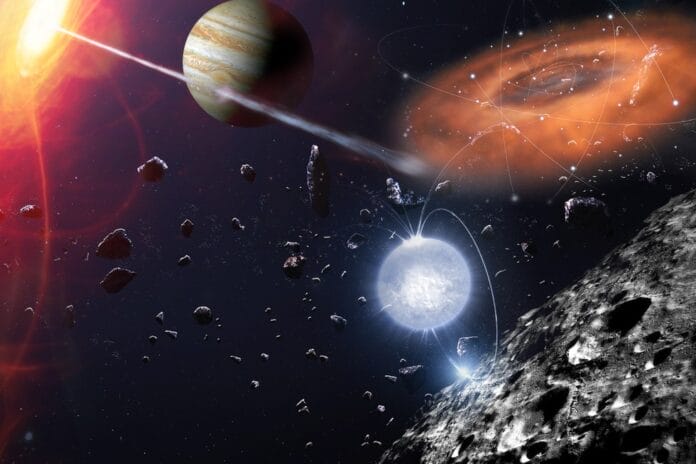 Aliens have been discussed for years. Every day many strange claims are made in the world about aliens. Sometimes even scientists are surprised to know about these claims. Many people around the world have claimed to have seen UFOs and aliens. Do aliens exist in the universe? Scientists have been searching for the answer to this question for years, but so far they have not got any success. But the claims of seeing aliens and UFOs are being made every day.

Meanwhile, the US space agency NASA has taken a big decision. To find out about the presence of aliens, NASA will investigate UFOs or flying saucers. The first public hearing on UFOs has taken place in the US Congress. Now several days later, NASA has said that scientists are ready to investigate the mysterious scenes seen in the sky. 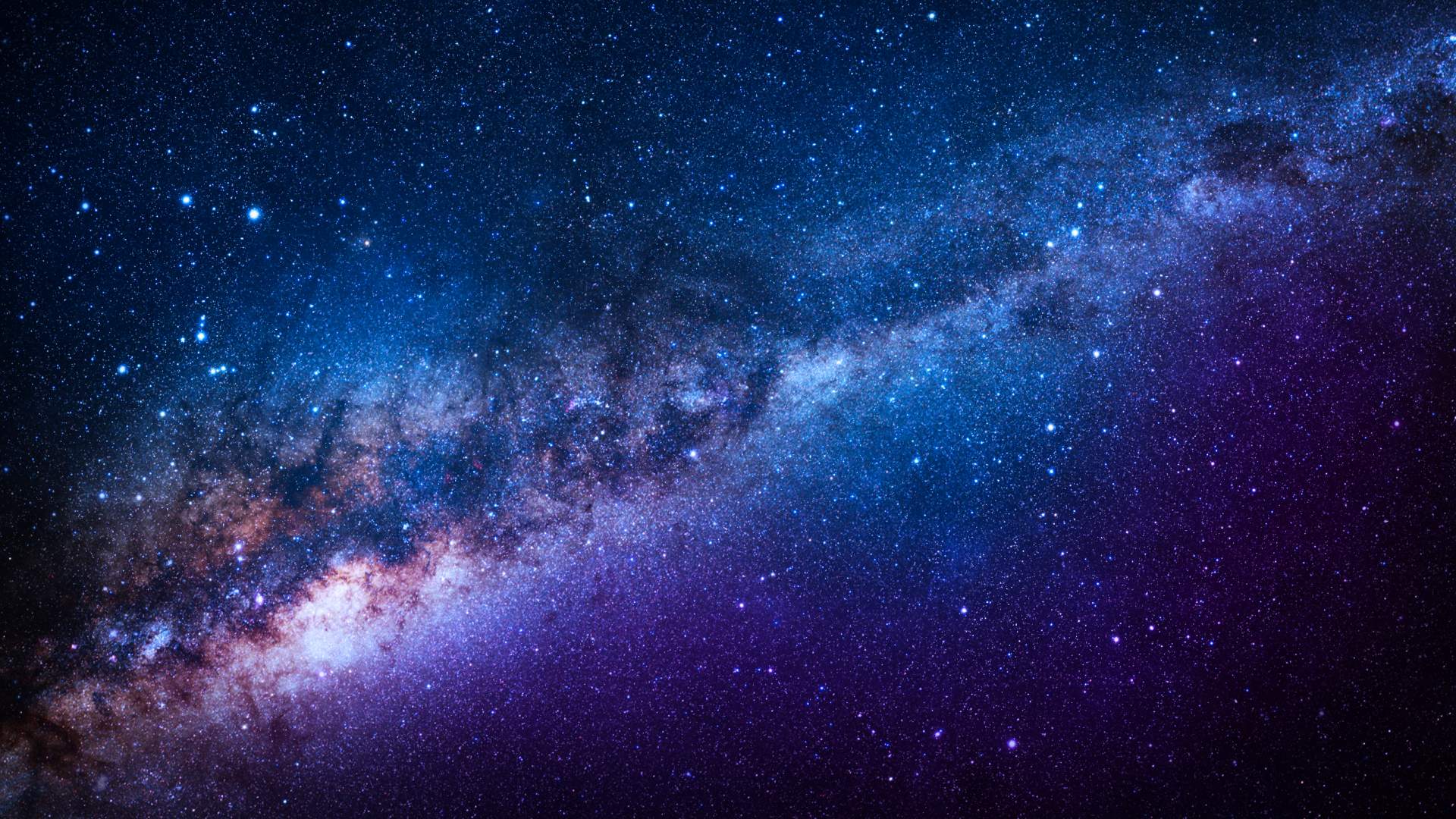 The US space agency has announced the formation of a team of scientists to investigate high risk and impact science. NASA says scientists aim to research available data to identify best practices once future data is collected. Along with this, scientists will also find out how the information obtained from the data can be used.

what will nasa do

NASA has said that the data available to the public will be evaluated by an independent team. That team will try to understand how important it is to establish the identity of the mysterious scenes seen in the sky. Thomas Zurbuchen, the head of NASA’s science mission, says he is not afraid of danger.

He says that the biggest challenge in these cases is that the data available in the area is very limited. “NASA’s decision may be criticized by traditional scientists, but we strongly disagree,” he said.

It will take nine months to prepare the report

A team of scientists has not yet been formed for the study, but it will still take nine months for the team to make a public report of the study’s results. NASA plans to spend 10,000 on this work. The US space agency said the team will be led by astrophysicist David Spergel, president of the Simmons Foundation.