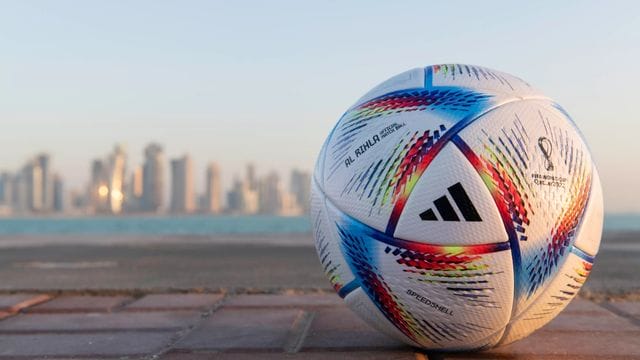 Argentina is still the bookmakers’ favorite to win the FIFA World Cup in 2022, despite a 2-1 loss to Saudi Arabia on November 22. Even if Saudi Arabia’s triumph is stunning, it has little impact on Argentina’s chances of winning the tournament.

Argentina fans can still be optimistic because the defending champions lost their first match against Cameroon in 1990. Argentina reached the finals that year, led by Diego Maradona.

Lionel Messi’s team has a chance to go to the knockout stages. Argentina’s chances have improved following the goalless draw between Poland and Mexico. However, it will be subject to a number of conditions. Let us investigate.

Argentina will win one of its last two games and lose the other. Messi wouldn’t have much of a chance of qualifying if he lost twice because either Poland or Mexico (the team that beat Argentina) will have four points and qualify. Even if one of their next two games ends in a tie, Saudi Arabia is likely to move on to the next round.

Argentina wins one of the two remaining matches, while the other is a tie. The Latin American squad will end up with four points. Poland or Mexico (the one that drew with Argentina) can also force a draw with Saudi Arabia.

Argentina doesn’t win either of the last two games. Messi probably can’t qualify, no matter what happens with the other teams.

But if Brazil comes in first in their group and Argentina comes in second in Group C, a Brazil-Argentina final could still happen, which is a dream matchup for millions of Indian fans. 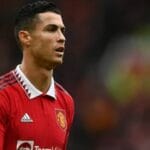