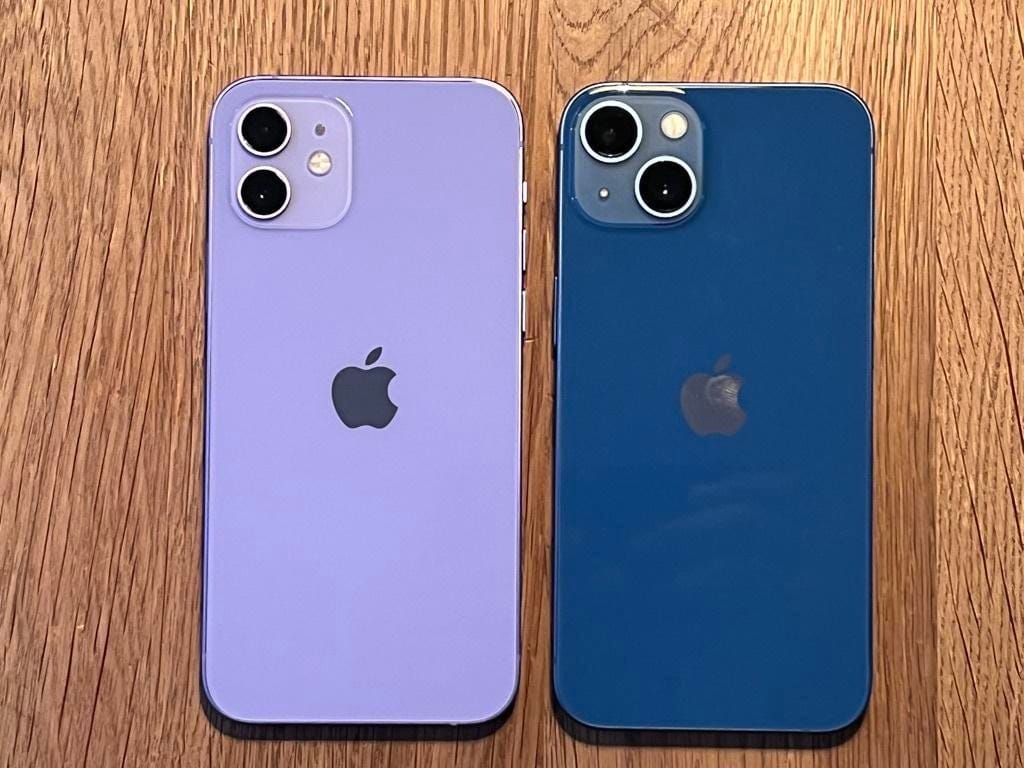 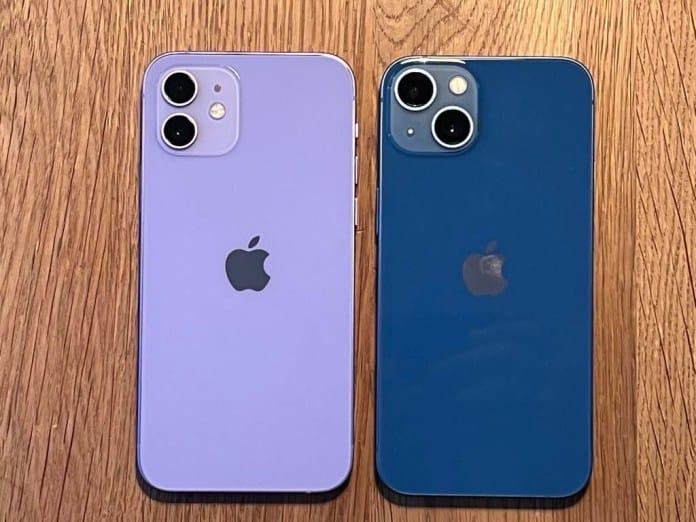 Apple is a smartphone brand whose flagship smartphones i.e. iPhones and other products are sold in many countries and are very popular all over the world. Recently, the government of a country banned Apple’s latest iPhone, iPhone 13 and iPhone 12, a model from a year ago. The iPhone 12 and iPhone 13 will neither be sold nor advertised in this country. Let us know in which country this ban has been imposed and what will be its effect on Apple.

If you are wondering on what basis and why this decision has been taken, then know about it here. In fact, a court in the Colombian city of Bogota has ruled that Apple will not be able to sell any of its devices with 5G connectivity in Colombia. Let us tell you that this decision was made in favor of Ericsson and it is a preliminary injunction against Apple. The lawsuit was over a new 5G license fee, Ericsson said, adding that it acknowledges the recognition of a standard required patent, but the license fee is too high.

Let us tell you that after this order of the Bogota Court, Apple will no longer be able to sell the iPhone 12 and iPhone 13 with 5G connectivity in Colombia, as well as import and announce new stock of these products. Not just the product, Apple has been asked to contact all online and offline stores in the country and immediately stop advertising these products and ban its sale. Local customs officials have also been ordered to impose restrictions on the import of the new stock.

Let us tell you that the court has also imposed an anti-antitrust injection on Apple, which means that Apple will no longer be able to appeal in any court outside Colombia and will not be able to pressure Ericsson to lift the ban.