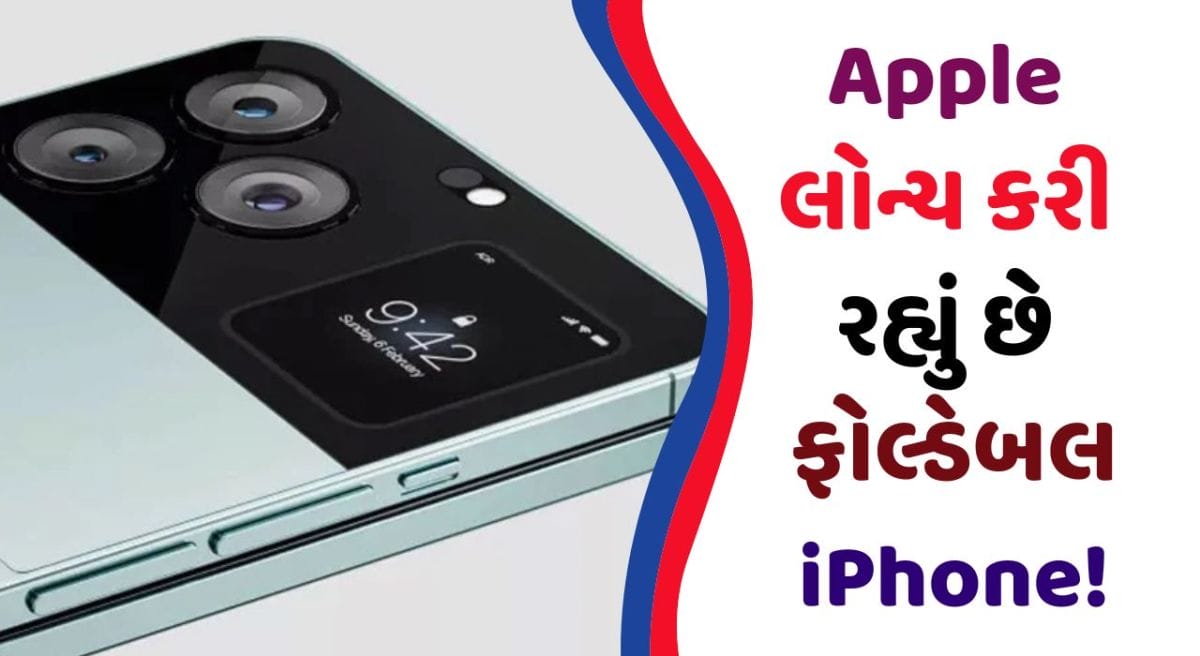 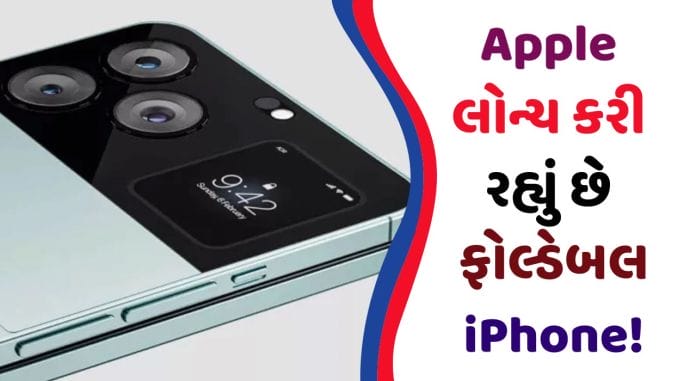 Apple is one of the most premium and expensive smartphone brands in the world. Apple’s latest smartphone series iPhone 14 series is going to be launched in the coming months, fans are very excited about it and are constantly reading leaks and news related to the phone. Let us tell you that recently an update related to Apple products has come out but it is not related to iPhone 14. This update is about Apple’s foldable iPhone, iPhone Flip. Let us know what is iPhone Flip, what you can get in it and what has been revealed about its launch.

Let us tell you that the company has not officially given any information about Apple’s foldable iPhone, iPhone Flip, whether the foldable iPhone is going to be launched or is being worked on. It looks like Apple may make a foldable iPhone in the near future given a patent related to this phone that Apple has received.

Recently, Apple says that Apple has received two patents last week regarding the foldable device. This patent can be for both iPhone and iPad. The first patent is for an electronic device that could include a sturdy folding display and sensors for fingerprint recognition and air gestures. The second patent focuses on the quality of the device as it combines a combination of glass and polymers.

Let us tell you that a patent does not mean that the product is being launched in the market at all. According to reports, this patent could be for the iPad as well as the iPhone. While some believe that Apple may launch a foldable iPhone next year, i.e. early 2023, the general consensus is that the iPhone Flip will launch no earlier than 2024.