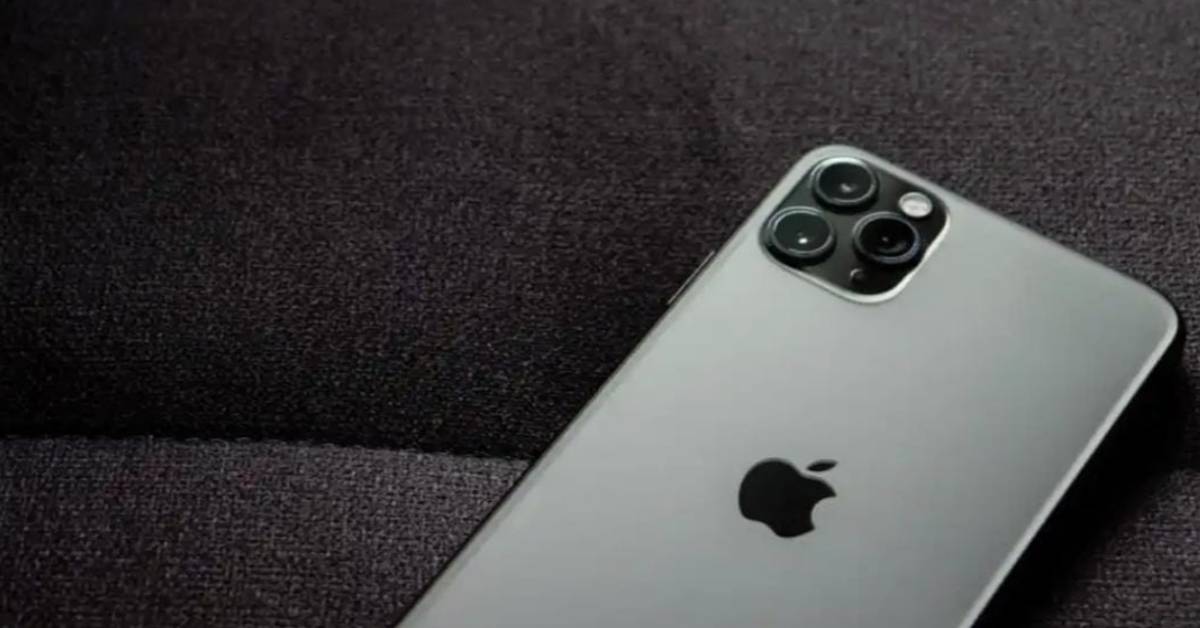 If you also have an iPhone and you are wondering how secure it is with Android, then here we are going to tell you a truth. Often the question that comes to mind is that which phone is more secure between Android and iPhone. However, many experts believe that the iPhone that comes with iOS is more secure than the Android phone.

The main reason why iPhones get hacked is the way they manage various wireless networking technologies, the study said. Even after the iPhone is turned off, its wireless chips, such as Bluetooth, NFC, and UWB (ultra wide band), remain active for 24 hours.

It is not believed that there is any problem or malfunction with the iPhone. The company has long offered the Find My Device feature in phones, which works on many different networks and sensors. With the help of this feature, iPhone users will be able to easily find their lost phone. This is a very helpful feature.

And most iPhone users keep it active and use it. However, this feature can be misused. With this feature, hackers can easily hack the iPhone, because these wireless chips present in the phone have direct access to the security elements.

According to the study, the wireless chips in the phone have Low Power Mode (LPM) active, which works at the supported hardware level. Which cannot be fixed with OTA software update alone. Researchers analyzed the security of the LPM features offered in iOS 15 and found that the Bluetooth LPM firmware can be modified to run malware on the iPhone. With which hackers can easily track the location of the iPhone.

There is nothing to worry as the study also revealed that the Bluetooth LPM firmware modification mostly targets jailbroken iPhones to the relief of users.