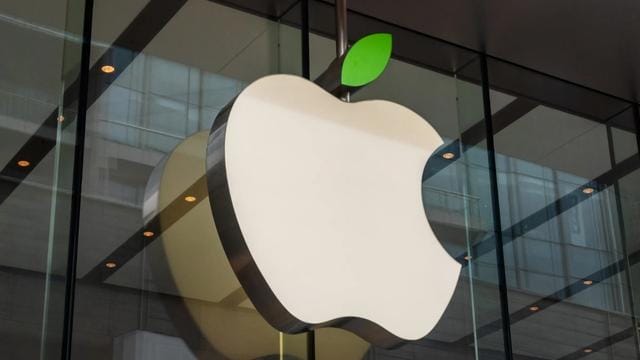 According to reports, Apple wishes to discontinue “Hey.”

The company is reportedly training Siri, its voice assistant, to recognize commands without the first half of the prompt phrase “Hey Siri.” The trigger phrase is used to activate Siri on a variety of devices, including the iPhone, iPad, HomePod, and Apple Watch.

Bloomberg, which broke the story first, speculated that the change could occur next year or in 2024. CNN Business reached out to Apple for comment, but the company did not respond.

Although the update appears to be minor, experts believe it may foreshadow larger changes to come and may necessitate extensive artificial intelligence training. According to Lian Jye Su, research director at ABI Research, having two trigger words allows the system to recognize requests more accurately, so moving to one word would rely on a more advanced AI system.

“During the recognition phase,” Su explained, “the system compares the voice command to the user-trained model.” “‘Siri’ is much shorter than ‘Hey Siri,’ giving the system potentially fewer comparison points and a higher error rate in echo-y, large rooms, and noisy environments,” such as in a car or when there is wind.

The change would allow Apple to catch up to Amazon’s “Alexa” prompt, which does not require a wake word for its voice assistant. In 2018, Microsoft abandoned “Hey Cortana,” allowing users to only say “Cortana” on smart speakers. However, most Google product requests still require “OK Google.”

The departure from “Hey Siri” would also occur at a time when Apple, Amazon, and Google are working together on the Matter automation standard, which will allow automation and Internet of Things devices from various vendors to communicate with one another.

In light of this, James Sanders, a principal analyst at market research firm CCS Insight, believes that “redoubling efforts on improving Siri functionality is likely a priority at Apple.”

Siri debuted in the Apple App Store in February 2010 as a standalone iOS app before being acquired by the tech giant two months later. The following year, the company integrated Siri into the iPhone 4S, and in 2014, it introduced the ability to say “Hey Siri” without physically touching a button.

Siri has become smarter over time as a result of integration with third-party developers, such as ride-hailing and payment apps, as well as support for follow-up questions, more languages, and different accents. However, it still has issues with users not being understood and responding incorrectly.

“While the ‘Hey Siri’ change requires significant work, it would be surprising if Apple announced only this Siri change,” Sanders said. “Given the rumored timing, I expect this change to be bundled with other new or improved Siri functionality, possibly alongside a new model of HomePod and integrations with other smart home products via Matter, as a reintroduction to Apple’s voice assistant.”