Apart from films and acting, Arjun Kapoor is also in the news about his personal life. He has been in a relationship with Malaika Arora for a long time. 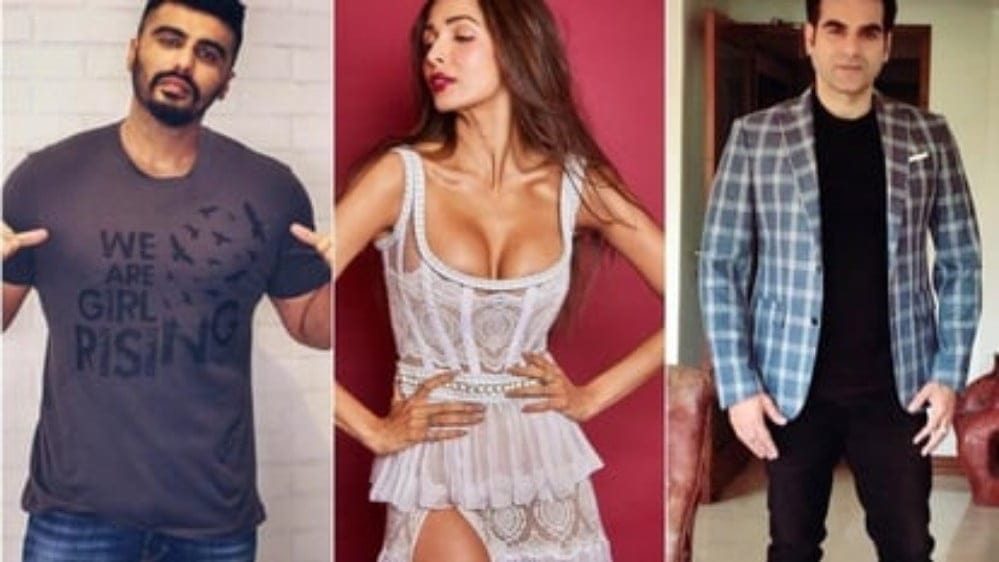 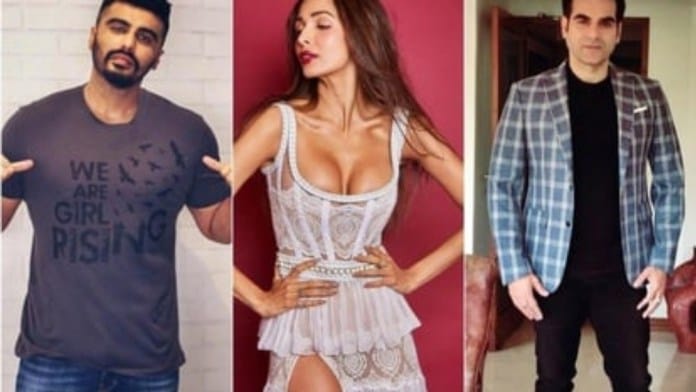 Arjun Kapoor and Malaika Arora Relationship.The two are seen openly showering their love on each other. Fans also love their couple and are waiting for their wedding. Let us tell you that Malaika and Arjun Kapoor have a huge age difference. Malaika Arora is 12 years older than Arjun. That’s why fans are often curious to know how Arjun Kapoor will be if Malaika Arora and Arbaaz Khan get married? Find out…

Before dating Arjun Kapoor, Malaika Arora was in a married relationship with Arbaaz Khan. Both had a love marriage. It is said that the two fell in love with each other at first sight. Arbaaz-Malaika got married in 1998 in Hindu and Christian rites after dating for about five years. Arjun Kapoor’s wedding pictures are in the news these days.

Talking about Arbaaz and Malaika’s marriage

their married life was going well for almost a decade and a half. Both had a son. But, suddenly there was a rift in their relationship and then the distance grew between the two. As a result, the two got divorced in 2017. Malaika and Arjun Kapoor’s relationship went further after the divorce. We tell you that while Malaika is dating Arjun Kapoor, Arbaaz Khan is dating model Georgia Andreini who is 22 years younger than him.

Smoking damages the heart as well as the lungs

Sara Ali Khan had a lot of fun partying with friends, mini dress looks talk of the town