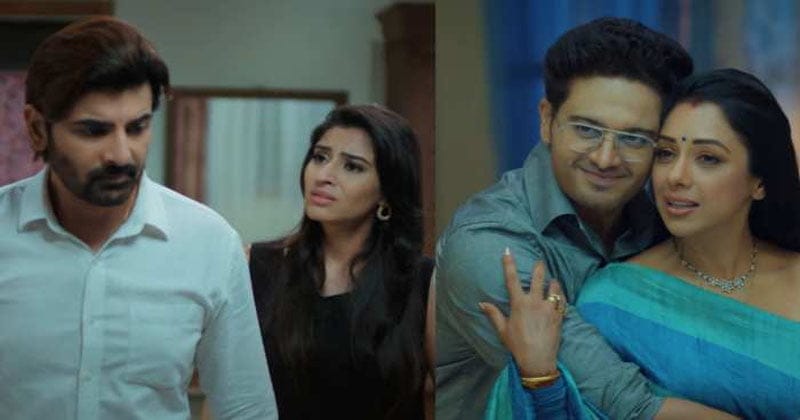 Anupama serial is becoming more entertaining day by day. For the viewers of this serial, there will be many ups and downs in all the upcoming episodes. So far many new actors have been entered in the serial. Anupama now has a sister-in-law in her life who is causing trouble for Dougal to follow.

In the upcoming episode of serial Anupama, it will be seen that Anupama’s condition will worsen after Bapuji leaves Anupama’s house. Anupama will get emotional after eating Bapuji’s Lavel sweets. Then Anuj will try to pacify Anupama. After pacifying Anupama, Anuj will go to sister-in-law Barkha.

Anuj will try to persuade Barkha but from Barkha’s words, Anuj understands that Anupama and Barkha cannot live together in the same house. So Anuj will decide that now he will bring some distance between Barkha and his family. However, Anupama will stop him from doing so. Anupama tells Anuj that Anupama cannot live without family.

Now it has to be seen how Anupama drives herself away from the coming trouble.