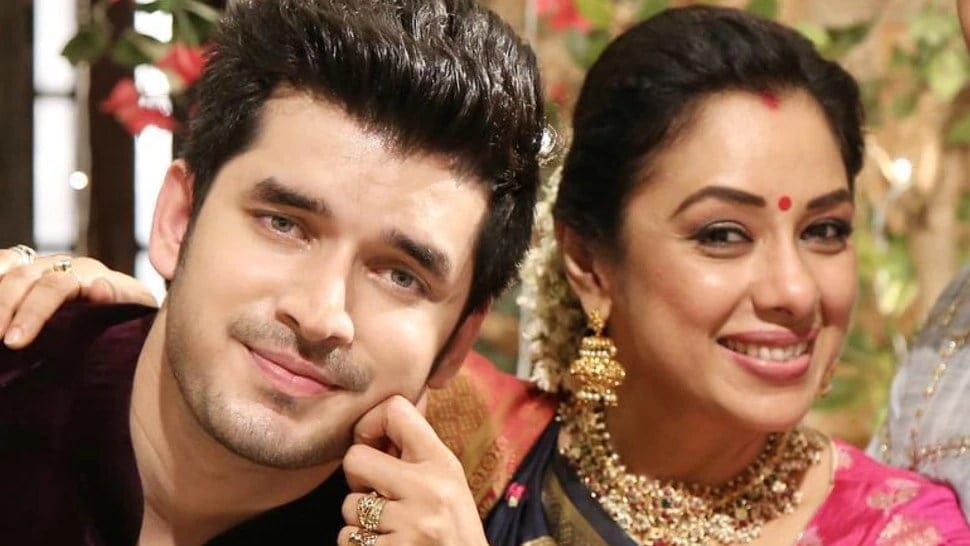 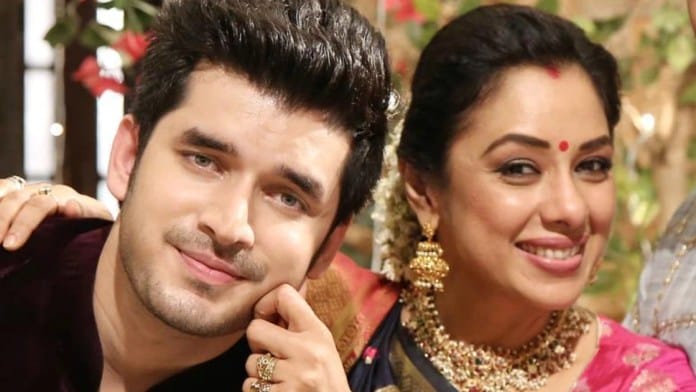 ‘Anupama’ Serial Paras Kalnawat means New Summer Enters Old Summer Farewell. Anupama aka Rupali tries to bond with Ganguly in the show. But did you know that Paras Kalnawat had the strongest chemistry with Rupali Ganguly on the show. Fans are also very happy to see these two together. But after Parse’s exit from the show, Parse’s co-star is trying to strengthen his bond with Rupali.

Anupama: Rupali exposed Ganguly as Paras Kalnawat walked out of the show, now the actor has taken a chance!

Strengthening his bond with Rupali

The special thing is that this actor never supported Anupama in the show. But now after Pars is gone, this actor is constantly trying to strengthen his bond. The proof of which is this picture and the caption written with it. This actor’s name is Ashish Malhotra. This Ashish is none other than Toshu who played the role of Anupama’s elder son in the show.

This picture gives a hint

Toshu was seen with Anupama

This picture was shared by Toshu (Ashis Malhotra) on Instagram. In the picture, Anupama and Toshu are seen hugging each other and posing. In this picture, both of them are wearing pink clothes. We tell you that Toshu does not support Rupali Ganguly in ‘Anupama’ serial. Most Toshu stands against Anupama. However, he was seen supporting Anupama in a track currently running on the show, much to the shock of his fans.