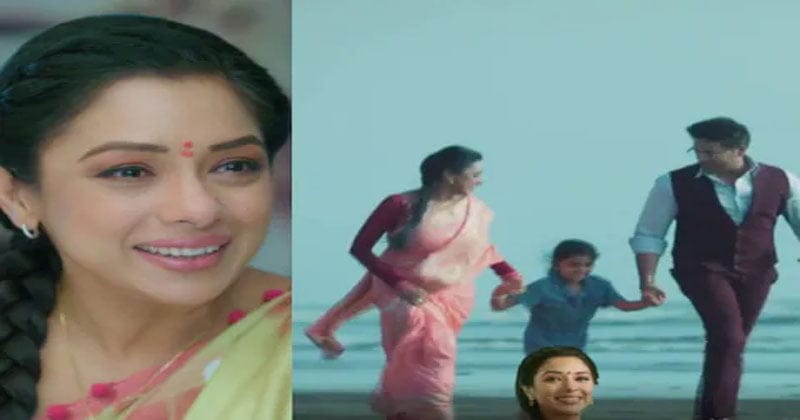 In today’s episode of Anupama, Kavya will ask Kinjal if she thinks this is true or false. So Kavya says that she should know what is right and what is wrong and then she should think about what she is doing and if she wants to leave then she can leave Vanraj without any fight.

Anupama will tell Anuj that being a mother is not easy as it is a huge responsibility. She says that if she doesn’t do enough, she will be treated unfairly and she won’t be able to become a mother again.

Baa overhears their conversation and thinks that Kavya is difficult to understand as she is beautiful and rude. He thinks to talk to Anupama about this and then he overcomes himself thinking that he should not involve Anupama in this as he is happy in his life. Anupama tells Anuj that she is afraid that he will not be able to take care of Anu properly. Anuj apologizes and says that he had no intention of pressurizing her.

Anupama says that Anuj gets angry on adopting Anu. Anuj says he is a little scared. Anupama tells her that she wants to experience motherhood again. He goes to the orphanage and tells Abhay Anu that a family has come to adopt him and he is happy. At the same time, everyone is happy to see him happy.

Anu hugs him and Anupama says that the day he will come to their house, it will be his birthday. Anu says she must be waiting with excitement. Anupama and Anuj are shocked to see Barkha.