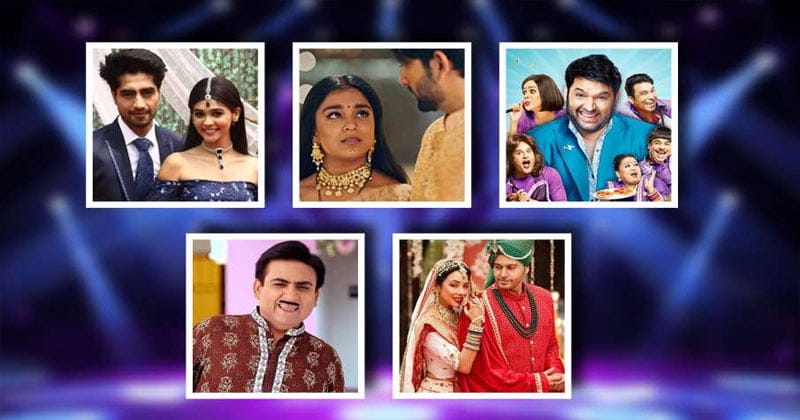 This week’s TRP list is out. This week also, if Anoop did not get the first number, then the serial Gum Hai Kisei Ke Pyaar Mein Ame Yeh Rishta Kya Kehlata Hai has returned in this list. Let’s find out who is number one and who is left behind.

2. Ever since the serial started in Anoop, this serial has remained at number one continuously. The show seemed a bit unfocused in the recent episodes of Anupam and Anuj. The makers of the show are constantly trying to bring the serial back to number one.

3. This serial is back in the race for this TRP list. The story of this serial is going on in the serial between Pakhi, Virat and Sai. The show has looked a bit unfocused in the recent episodes.

5. Kumkum Bhagya has come at number 5. This serial of Zee TV is entertaining the audience a lot.

6. A leap time of 5 years is about to come in Kundali Bhagya. The show is at number six in the TRP list. Shakti Arora will be seen in the show. Famous Instagram star Ananya Gambhir will be in the role of Preeta’s daughter.

7. In this list, the serial of Sumbul Tauqeer Khan and Fahman Khan is at number seven. People are liking the chemistry of Emily and Aryan in the serial.

9. Bhagya Lakshmi is at number 9 in the TRP list.