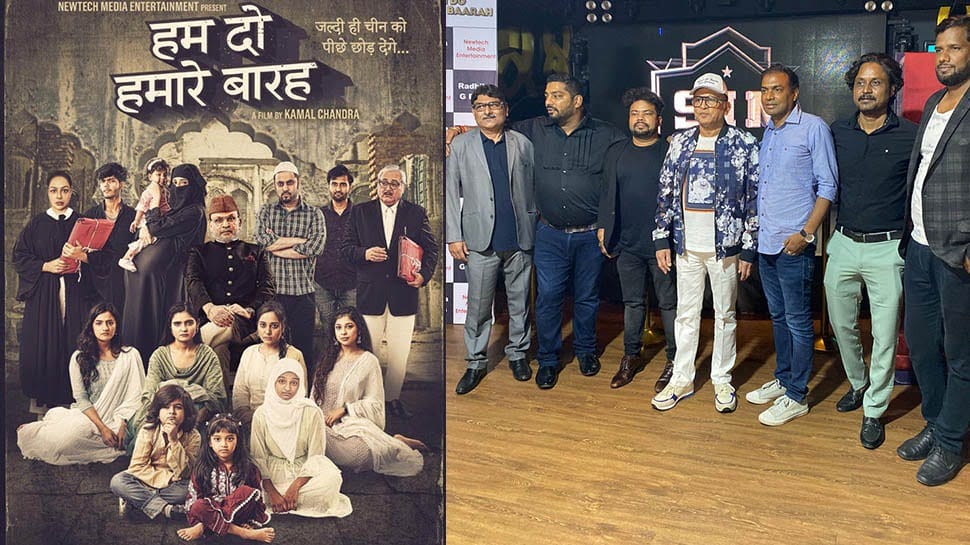 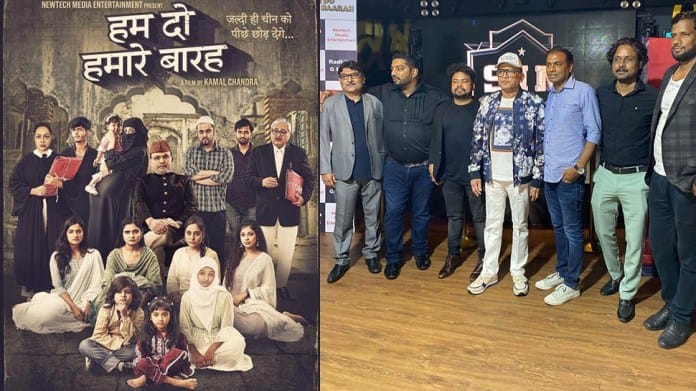 Actor Annu Kapoor, who has won two National and a Filmfare award, is soon coming to a film with an issue that is not only discussed in cinema, but in the media and society. Annu Kapoor will be seen as the head of a family where the husband and wife have a dozen children in Hum Do Hamari Baraah.

Hum Do Hamare Do review

Annu Kapoor at the poster launch of the film said that it is a serious subject, but the film’s team has made it in a comic style. He said I got many messages one of which said that Indians are very shy. Now our population has grown to shame.

Imagine what would happen to the population if we were not like this and stayed like this. He said, in our film, experts present their views on population explosion in our country. Irregular population is the main cause of poverty and unemployment in the country.

It is worth noting that despite all the talk of population, this issue has always been absent from the cinema screens. Annu Kapoor hopes to break this silence with Hum Do Hamari Barah. The story of the film can be easily guessed from the title poster and ‘Mob’. The poster reads: Soon we will leave China behind. The message is clear that such a population should not be seen as an achievement.

Annu Kapoor and the rest of the cast of the film were present at the poster launch. The film is produced by Ravi Gupta. Where the film is directed by Kamal Chandra. The story is written by Rajan Aggarwal. Annu Kapoor said that population explosion should be talked about through films and so we decided to work on a film on such an important topic. He also said that there are many problems related to abnormally growing population.

Population control requires awareness among people more than legislation. People also have to play their role in this regard. Director Kamal Chandra says the film not only details the side effects of population explosion, but also tries to address future concerns. The release date of the film is yet to be announced. But hopefully the film will release next year.