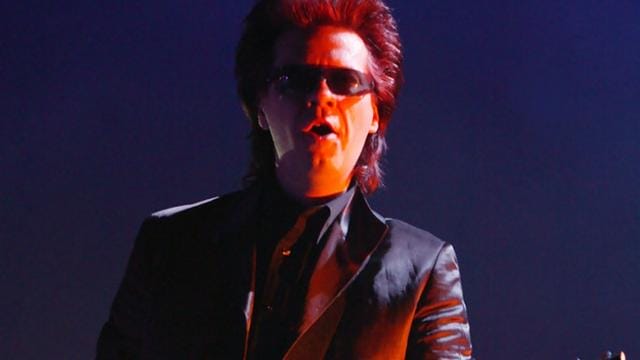 The original guitarist of the British new wave band reveals his diagnosis in a letter read aloud by his bandmates during his induction into the Rock and Roll Hall of Fame.

Andy Taylor, the original guitarist for Duran Duran, has been diagnosed with stage 4 metastatic prostate cancer, the band announced during their induction into the Rock and Roll Hall of Fame, which Taylor had to miss due to ongoing treatment.

Taylor was diagnosed four years ago, according to the renowned British new wave group, while reading a letter to the audience at the Hall of Fame ceremony at the Microsoft Theater in Los Angeles.

Taylor was supposed to reunite with his former bandmates – singer Simon Le Bon, keyboardist Nick Rhodes, bassist John Taylor, and drummer Roger Taylor – but they said he had a setback that would prevent him from traveling to Los Angeles from his home in Ibiza.

The Birmingham-based five-piece band had not performed together in 17 years, having reformed in 2004 for a world tour and the release of their album Astronaut.

The group was the first act inducted during Saturday’s ceremony, and they took the stage with their 1981 breakthrough hit, Girls On Film. They performed Hungry Like the Wolf and Ordinary World before addressing Taylor’s absence by reading the letter. 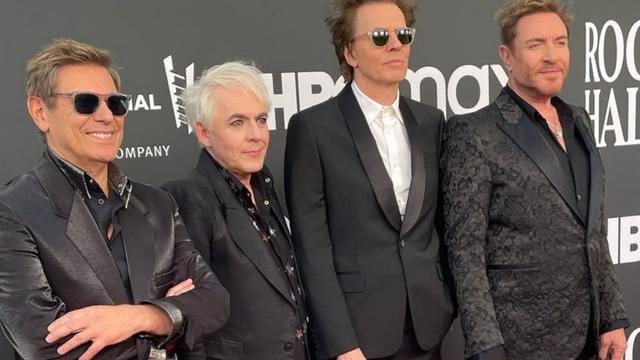 Taylor wrote, “I was diagnosed with stage 4 metastatic prostate cancer just over four years ago.” Many families have felt the slow burn of this disease, and we are no exception; thus, I speak from the perspective of a family man, but with profound humility to the band, the best fans a band could have, and this exceptional honor.

“I have the ‘Rodgers and Edwards’ of doctors and medical treatment, which has allowed me to just rock on until very recently.” There is no cure for my current condition, even though it is not immediately life-threatening.”

Nile Rodgers and Bernard Edwards, the pop producers and founders of Chic, who worked with Duran Duran throughout their careers, are referred to as Rodgers and Edwards.

“Recently, I was doing OK after some very sophisticated life-extending treatment, until a week or so ago when I suffered a setback, and despite the exceptional efforts of my team, I had to be honest in that I would be pushing my boundaries, both physically and mentally,” Taylor continued.

“However, none of this needs to or should detract from what this band has achieved and sustained for 44 years (with or without me).”

Taylor added that while he was “truly sorry and massively disappointed” he couldn’t attend the ceremony, he was “very proud of these four brothers” and “overjoyed” they were accepting this award.

“I frequently doubted that the day would come. “I’m glad I’m still alive to see the day,” he added.

Duran Duran formed in Birmingham in 1978 and went on to become one of the 1980s’ biggest acts, with hits including Rio, Wild Boys, and the Bond theme A View to a Kill. The three Taylors are unrelated to one another.

The band has recently risen to prominence after releasing their 15th studio album, Future Past, last year and embarking on a 40th-anniversary celebration tour, which included a headlining slot at the British Summer Time festival in London’s Hyde Park this year.

They also appeared in the Commonwealth Games opening ceremony in Birmingham and at the Queen’s Platinum Jubilee concert at Buckingham Palace.

This week saw the release of A Hollywood High, a documentary film about their recent rooftop concert at The Aster hotel in Los Angeles. Interviews and archive footage are also included in the project, which tells the story of the band’s special relationship with the US city.

Is Steven Spielberg Being Approached for ‘Man of Steel 2’? Meeting With Warner Bros. CEO Sparks Rumors!

Where is the Filming of Cabinet of Curiosities? Every Known Location!