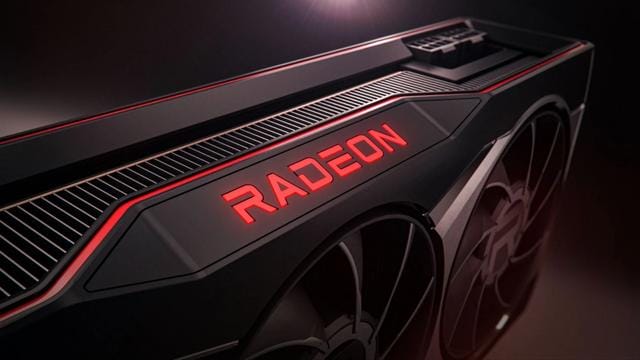 “These new graphics cards were created for gamers by gamers. We not only incorporated customer feedback when designing the new cards, but we also built in the features and capabilities we wanted to use “said Scott Herkelman, AMD’s senior vice president and general manager of the Graphics Business Unit.

“We also realized that we needed to do something different to keep pushing the technology’s envelope, and I’m proud of what the team has accomplished with AMD RDNA 3 and Radeon RX 7900 Series graphics cards,” Herkelman added.

The new graphics cards are the first in the world to feature an advanced AMD chiplet design. They provide exceptional performance as well as exceptional energy efficiency to power high-frame rate 4K and higher resolution gaming in the most demanding titles.

The chiplet design of the AMD RDNA 3 architecture combines 5nm and 6nm process nodes, each optimised for specific jobs.

The groundbreaking architecture outperforms AMD RDNA 2 architecture by up to 54% in terms of performance per watt and includes the world’s fastest interconnect linking the graphics and memory system chiplets at up to 5.3 TB/s2.

It also includes up to 96 new unified compute units, second-generation AMD Infinity Cache technology, and up to 24 GB of high-speed GDDR6 memory with a memory interface of up to 384 bits.

According to the company, the new graphics cards also support DisplayPort 2.1 displays capable of delivering ultra-high frame rates and stunning visuals at up to 4K 480Hz and 8K 165Hz refresh rates.

The world’s first gaming GPU with a chiplet design achieves up to 15% higher frequencies while saving up to 54% power.