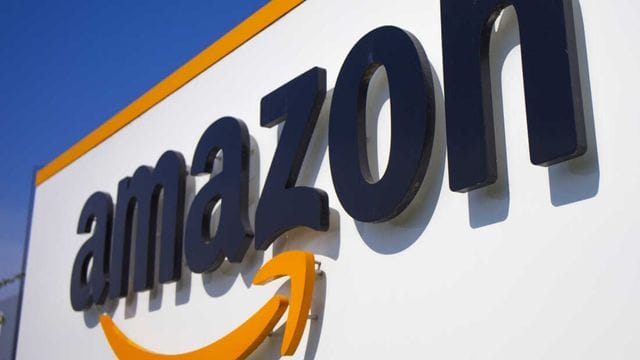 Amazon started firing a lot of people this week, citing the state of the economy as a whole. Even though it’s not clear yet how many people will lose their jobs, company CEO Andy Jassy has said that there will be more firings in 2023.

The current slowdown in the economy is literally shaking the biggest tech companies in the world. Companies like Amazon, Meta, and Twitter, which are known for having the best work environments and benefits for their employees, laid off thousands of workers so they could stay in business during the bad macroeconomic times. But nothing is set in stone yet.

Amazon started the biggest layoff in its history on Wednesday. In the coming months of 2023, the company will continue to cut its global workforce.

Reports say that Amazon has fired people from its top departments, like the Alexa voice assistant division, and sent buyout offers to its human resources staff. Now, in an official public statement, Andy Jassy, the CEO of Amazon, has confirmed that the company will continue to lay off more workers in the coming year.

“Our annual planning process goes into the new year, which means that as leaders continue to make changes, more roles will be cut. These decisions will be shared with the employees and organizations that will be affected at the beginning of 2023 “When Jassy talked about layoffs for the first time in public, he said.

Jassy also said that the company hasn’t decided how many people will lose their jobs yet, but that there will be cuts in “Stores and PXT organizations.” Early in 2019, the company will tell the employees who will be affected.

Dave Limp, Senior Vice President of Devices and Services, also put out an official note about the company’s ongoing plan to cut staff. “We just made the decision to combine some teams and programs. One effect of these decisions is that some roles won’t be needed anymore “He put words on paper.

Even though it was said that Amazon will lay off 10,000 people, Limp and CEO Jassy did not say how many jobs will be lost in total. Amazon has given its workers two months to find a new jobs within the company. This is because the tech giant is merging teams and programs.

If the worker can’t find a new job, the company will give them a severance package based on how long they worked there.