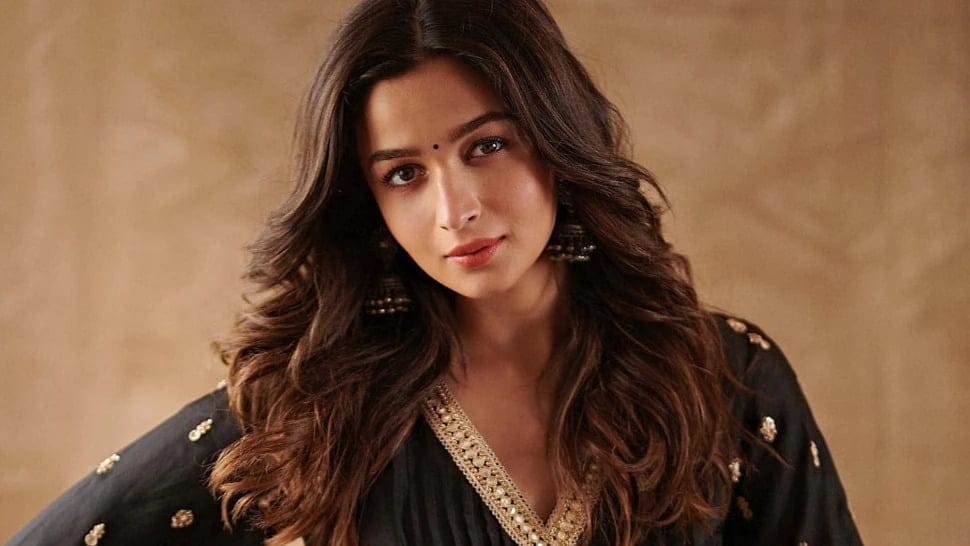 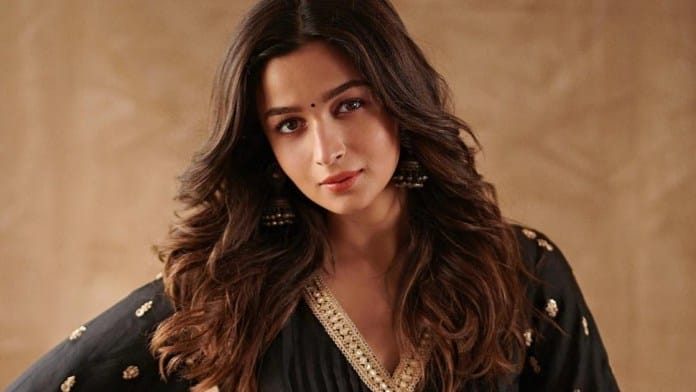 Alia Bhatt is regularly in the news these days for her pregnancy. The actress is sometimes seen outside the clinic and sometimes promoting her much-awaited film ‘Brahmastra’ with Ranbir Kapoor. Meanwhile, all eyes are on Alia Bhatt’s baby bump. But the actress always wears such clothes to hide her baby bump. This time too, when Alia was caught in front of the camera, she was seen in loose clothing.

Recently, Alia Bhatt was seen in a black dress. Meanwhile, the actress was seen wearing a black colored loose fitting pajama, along with which the actress wore a top and a bean colored jacket.

Alia Bhatt wore black to hide her baby bump, but as she appeared in front of the camera, her big baby bump was caught on camera. Alia was seen on camera without makeup. In which she also looks very beautiful.

Earlier, Alia was seen with Ranbir Kapoor outside Dharma Productions office. Meanwhile, Alia was seen in a colorful one-piece, while Ranveer was seen wearing trousers with a white pullover. Alia and Ranveer will be seen together for the first time in the film ‘Brahmastra’.

Apart from these two, the film also stars Amitabh Bachchan and Mouni Roy. This film is directed by Ayan Mukherjee. The film will be released at the box office on September 9. Alia and Ranveer are busy promoting this film.

Also read: Ranbir Kapoor made fun of Alia’s pregnancy! Such comments were made about the body of the actress