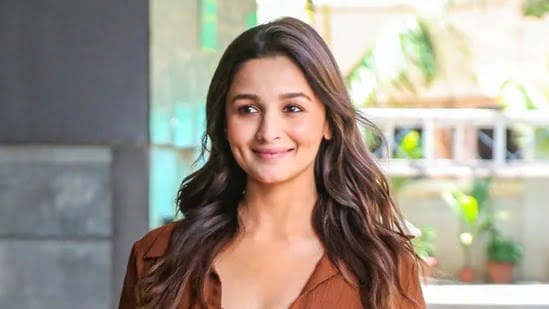 Whenever nepotism is discussed, Bollywood actress Alia Bhatt always comes under fire. Alia Bhatt is a successful star kid. His career graph has grown very fast and he has given numerous blockbuster films so far. Although Alia is a good artist, the tag of nepotism still sticks. Recently he was again questioned about this.

Alia Bhatt said about the negativity spread about her films that if one doesn’t like her films then don’t watch them. Alia Bhatt when asked how she deals with nepotism controversies and trolls? So there are 2 ways to deal with these issues, said the actress.

Alia Bhatt said, ‘Firstly, there is a very controlled route and I can prove my worth and my place. I believe that I can end this whole debate only through my work and my films. So don’t react, don’t feel bad. Obviously I feel bad for all this.’

Who will laugh the last laugh?

The actress said that feeling bad is a small price compared to the love and respect I get. I calm down, go home and do my work. I have given pictures like Gangubai Kathiawadi. So who has the last laugh? At least until my next film flops. I’m laughing right now.

Don’t watch my movies if you don’t like them

Alia Bhatt said, “At last I have to put my work to use.” How long will I scream and defend myself? If you don’t like me, don’t watch my movies. I can’t do anything. I can do it just for you. I will prove through my films that I deserve all this.

Also read: Alia Bhatt wore clothes to hide her baby bump, but the baby bump was caught on camera