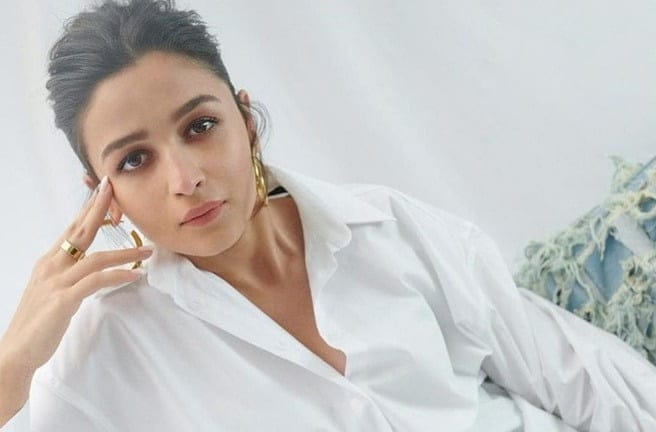 Some people are angry with Alia Bhatt’s recent statement. His sister-in-law Kareena Kapoor also made a similar statement regarding her film boycott. Alia says don’t see my picture if you don’t like me. After this statement, he is being trolled on social media. People are writing on Twitter about not seeing pictures of Alia like Lal Singh Chaddha.

Alia Bhatt in trouble with her speech before the release of Brahmastra?

Alia Bhatt : If u don't like me don't watch me I can't help it

We will all fulfill her wish too

We are just tickets buyers for them. They only need your money not you. #BoycottBrahmastra #BoycottBollywood#boycottbrahmastramovie pic.twitter.com/TkVeRS0Li1

the same thing about Alia’s statement during the nepotism controversy. After that, when his film Lal Singh Chaddha was banned, his old earnings went viral.

Also read: Alia Bhatt said about nepotism – If you don’t like my films then don’t watch them