Alia Bhatt did a photoshoot in a stylish pant suit, striking a pose that would have you looking for a baby bump! 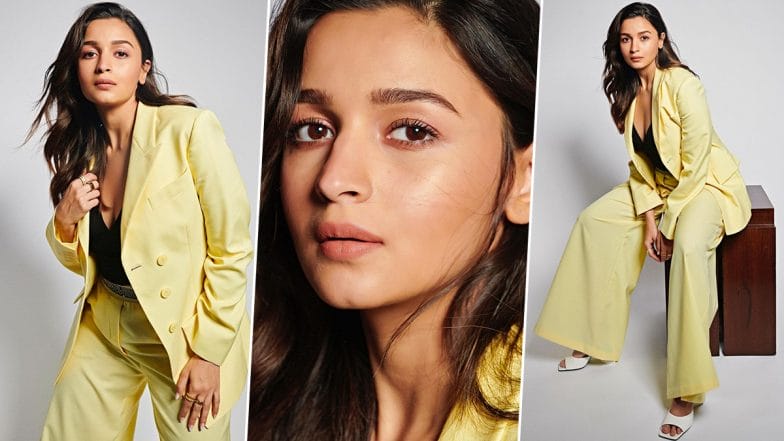 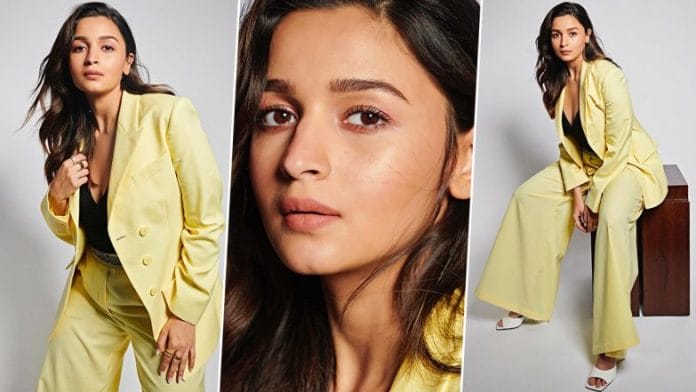 After announcing her pregnancy, Alia Bhatt was first seen in public at the trailer launch event of Darlings where she cleverly hid her baby bump, while Alia Bhatt did the same trick again in the latest photo shoot. 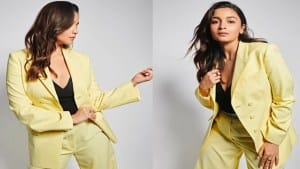 Alia Bhatt is currently in the limelight. Because of his personal and professional life. Alia, who is going to be a mother after marriage, is making headlines with back to back films. Currently, she has done a stylish photo shoot but fans are not finding what they are looking for in it. 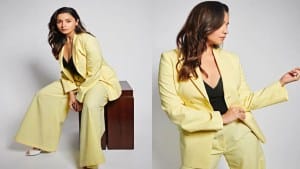 Alia Bhatt shared her latest picture on Instagram in which she looks amazing in a stylish lemon colored pant suit. Contrasting it with a black top, Alia wears this outfit in which she is seen striking an amazing pose. 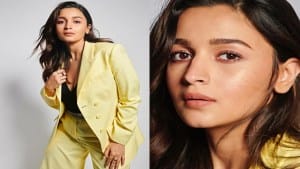 Fans are not getting what they are waiting for in these films. That is Alia’s baby bump. Yes… Alia has covered her baby bump with tact. Sometimes flexing while posing and sometimes with arms outstretched, Alia hid it easily. 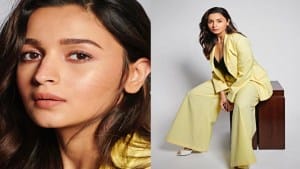 People are loving this look of Alia. Sharing these pictures, Alia wrote – I am posing, you watch the trailer of Darling. The trailer of Alia’s Darlings has been released, which is getting a lot of appreciation. The film is slated to release on Netflix on August 5. 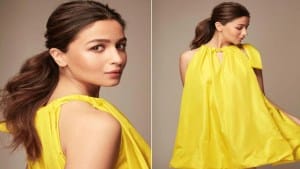 After the pregnancy announcement, Alia Bhatt made her first public appearance at Darlings’ trailer launch event. Wherever she cleverly covered her baby bump in a loose balloon-shaped dress. However, everyone likes this look.