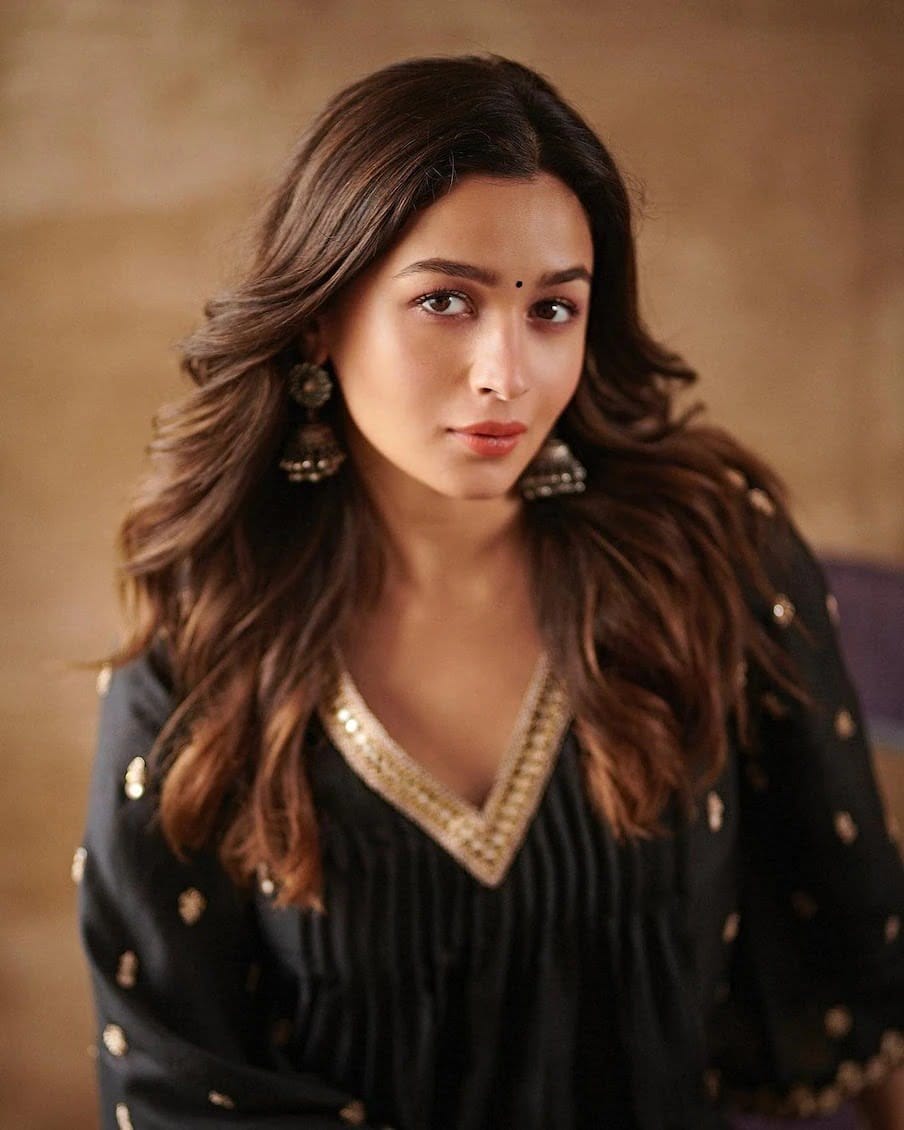 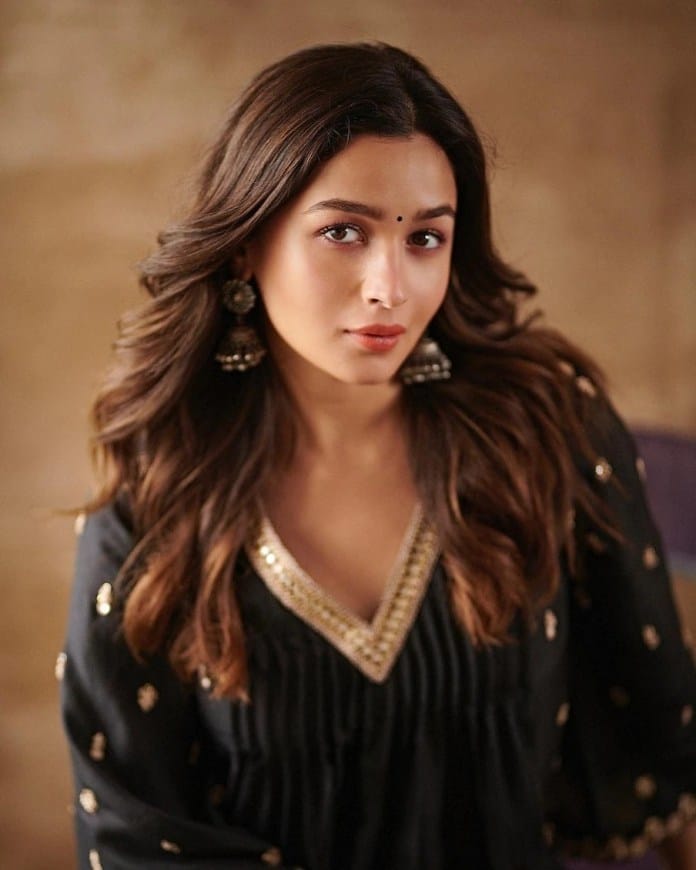 Alia Bhatt’s film ‘Darling’ is going to release soon. Alia is debuting as a producer with this film. Alia’s production house Eternal Sunshine is producing the film in association with Shah Rukh Khan’s Red Chillies Entertainment. 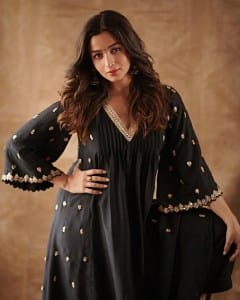 Alia Bhatt is in the headlines these days. As the actress is going to be a mother, so is her film coming as a producer. Alia’s film ‘Darling’ is releasing on OTT platforms on August 5. Alia is vigorously promoting her upcoming film. 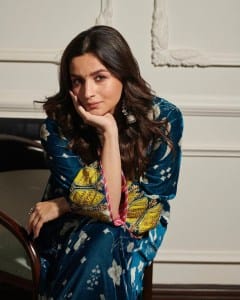 In a recent interview, Alia Bhatt admitted that after films flop, stars’ salaries should be reassessed. 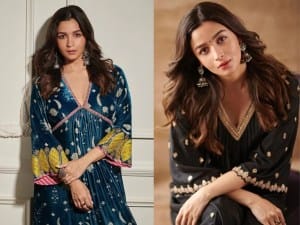 Alia Bhatt said, ‘How to become a star? That’s love, but with a different kind of star, it will earn at the box office. But now it will not be possible without content.

Also read: Alia Bhatt did a photoshoot in a stylish pant suit, striking a pose that would have you looking for a baby bump! 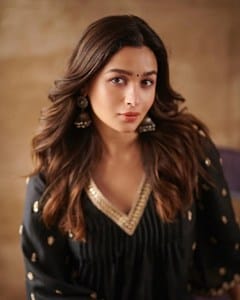 Alia Bhatt says, ‘At the end of the day, content is the force that drives audiences to theatres. Of course, there are some great experiences you can’t replace, but you should definitely go see the good stuff. That’s why stardom comes from the content you serve people’. 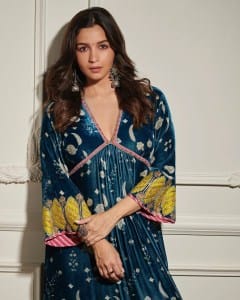 Alia Bhatt also said how much a star earns if a film flops or does poorly at the box office. I believe, star salaries should also be balanced against the film’s budget. But still I’m not going to tell anyone what to charge because I’m young.

Alia Bhatt changed her tune after becoming a producer, had this to say about the flop film

The actress also said that ‘there have been many incidents where many actors have refused to collect their dues after knowing that their films have performed poorly. ,

It should be noted that Alia Bhatt’s husband Ranbir Kapoor returned to the screen after almost 4 years with the film ‘Shamshera’. Although the film failed to meet the expectations of the audience, Ranveer’s performance is being appreciated.