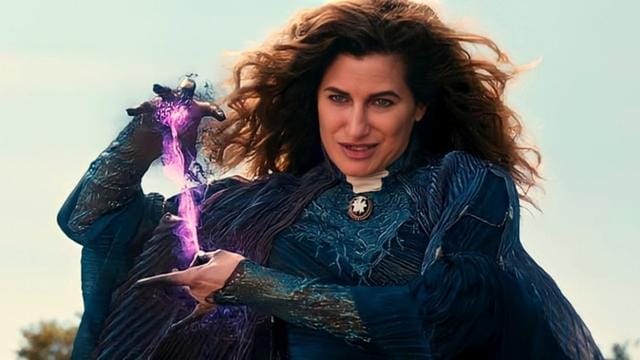 MCU fans are in for a treat in the coming months. Black Panther: Wakanda Forever premiered to rave reviews and is now available for everyone to see. The teaser trailer for Ant-Man and the Wasp: Quantumania, which gave us our first look at the MCU’s next big bad, Kang the Conqueror, was also released by Marvel Studios. In addition, the Guardians of the Galaxy have returned with the first trailer for their Holiday Special.

We also received official confirmation that Yahya Abdul-Mateen II, star of Aquaman, will portray Simon Williams/Wonder Man in his Disney+ series. We at The Illuminerdi have also learned exclusively that Marvel is interested in casting Breaking Bad and Better Call Saul star Bob Odenkirk as a co-star.

But, before that happens, another series is about to begin production. Kathryn Hahn, who starred in WandaVision, is set to reprise her role as Agatha Harkness in her own Disney+ series. Heartstopper breakout Joe Locke is set to join her in an unspecified role, according to Variety.

But that’s not all; we can also confirm that Agatha: Coven of Chaos will be a nine-episode Limited series. That would put it on par with WandaVision’s predecessor and the most recent MCU show She-Hulk: Attorney at Law.

It’s unclear whether the nine episodes will have the same runtime as the aforementioned Disney+ shows or if they’ll be closer to an hour. Agatha’s solo adventure, like WandaVision, appears to be limited to one season.