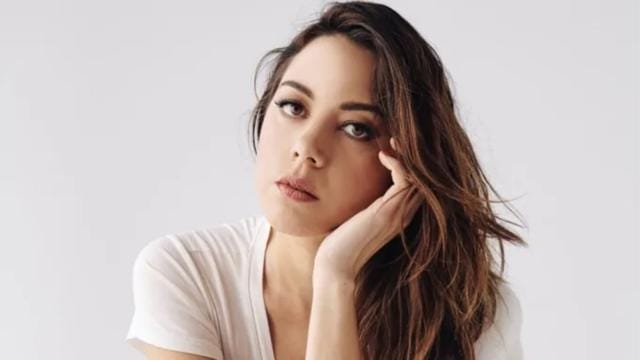 The show is a spinoff of Marvel’s “WandaVision,” with Hahn reprising her role as Agatha Harkness. Exact plot details, including who Plaza will play in the show, are being withheld. Emma Caulfield Ford will reprise her role as Dottie from “WandaVision” in the new series, and Variety exclusively revealed that “Heartstopper” star Joe Locke will also appear in “Coven of Chaos.”

Marvel, as has been the case in the past, does not comment on ongoing projects. Plaza’s representatives declined to comment.

Plaza and Hahn have previously appeared in the NBC sitcom “Parks and Recreation,” with Plaza starring as April Ludgate and Hahn playing political strategist Jen Barkley in a dozen episodes. Plaza can currently be seen in the second season of HBO’s anthology series “The White Lotus,” as well as the FXX animated series “Little Demon.”

Her television credits include “Parks and Recreation” and “Legion.” She has appeared in films such as “Dirty Grandpa,” “Ingrid Goes West,” and “Emily the Criminal.” 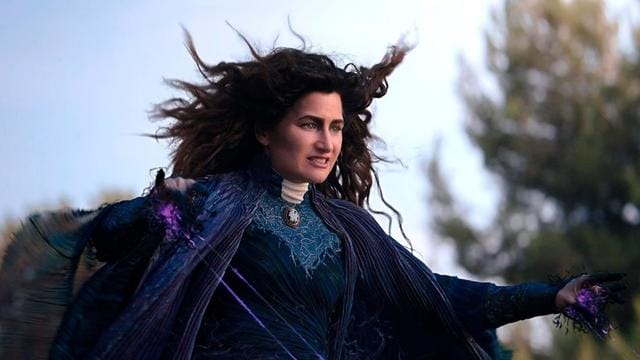 Variety exclusively reported in October 2021 that “Coven of Chaos” was in the works, with Disney officially confirming the news in November of that year. Jac Schaefer, who was the head writer and executive producer on “WandaVision,” is back for “Coven of Chaos.”

In “WandaVision,” Hahn first appeared as Agnes, Wanda and Vision’s nosy neighbor, before it was revealed that she was actually Agatha Harkness, a powerful witch. Agatha is shown in the Marvel comics and series to have survived the Salem Witch Trials and is more than a match for Wanda, a.k.a. Scarlet Witch. Wanda was last seen in the finale of “WandaVision,” trapping Agatha in Westview by forcing her to revert to her Agnes persona.

“WandaVision,” Disney+’s first live-action MCU show, received 23 Emmy nominations upon its debut, including one for Hahn for best-supporting actress in a limited series. One of the show’s wins came in the category of best original music and lyrics for the song “Agatha All Along,” which was used to reveal that Hahn’s character was not who she appeared to be.