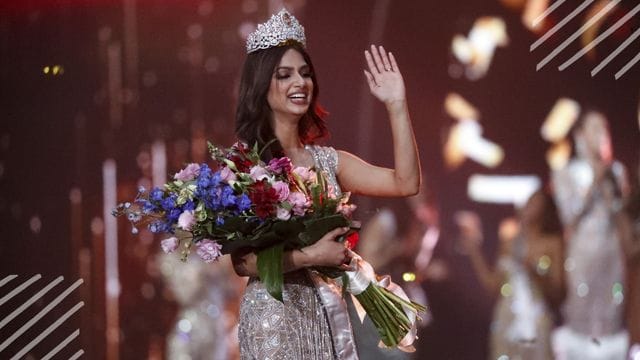 The Miss Israel beauty pageant will not be staged this year, bringing an end to a series of yearly competitions that began in 1950. As a result, Israel will not send a representative to the international Miss Universe pageant, which will be held in the United States in January.

The decision by the organizers of the Israel tournament, which was disclosed privately last week, elicited a variety of reactions from previous winners, ranging from regret to delight at the event’s extinction. In recent years, the pageant has come under fire for assessing women only on their physical looks.

“I think that the competition, for those who aren’t familiar with it in depth, nowadays gives a lot of tools to everyone who is chosen,” Sella Sharlin, Miss Israel 2019, told Radio 103FM on Friday.

She discussed the efforts that resulted from winning the contest, including “lectures that I later got to give to the youth.” I formed a set of organizations dedicated to financial education for youth.

“At the end of the day,” Sharlin added, “this competition provides a platform and a space for women to lead, to start, and not necessarily to talk about beauty.”

She advised that the bikini portion of the event is dropped and that greater focus be placed on “standing in front of an audience, speaking, leading things, giving space to female power.” Not for women’s beauty or appearance.”

Sharlin, who served on the previous contest’s judging panel, stated that improvements were made to reflect current attitudes, but that they were insufficient and were not reflected in the contest itself.

The cancellation was supported by Sivan Klein, the 2003 contest winner who went on to become a Channel 12 television anchor.

In a video posted to Channel 12’s website, she expresses her appreciation for the contest’s demise, claiming that, while it had its advantages, it was out of date.

“Queen Elizabeth has died, and the beauty queen competition is now buried,” she explained. “This is not the moment to be a queen, but it may be a somewhat better time to be a woman.”

“There were real queens, regardless of beauty, and the organisers really thought it was important to empower women, but come on… in twenty twenty something, you can also say that this competition is no longer a thing,” she said, referring to past winners’ ethnicities and the accomplishments that some went on to achieve.

She described the competition as “shallow.” It poses intelligent questions to intelligent women in bikinis. It puts a crown on the head while also creating a ceiling.”

In a statement issued Tuesday, the Miss Israel administration stated, “We will not compete in the Miss Universe competition this year.”

The Israeli contest winners were chosen to represent their country at the Miss Universe pageant. Last year’s Miss Universe competition was held in Israel’s southern tourist city of Eilat.