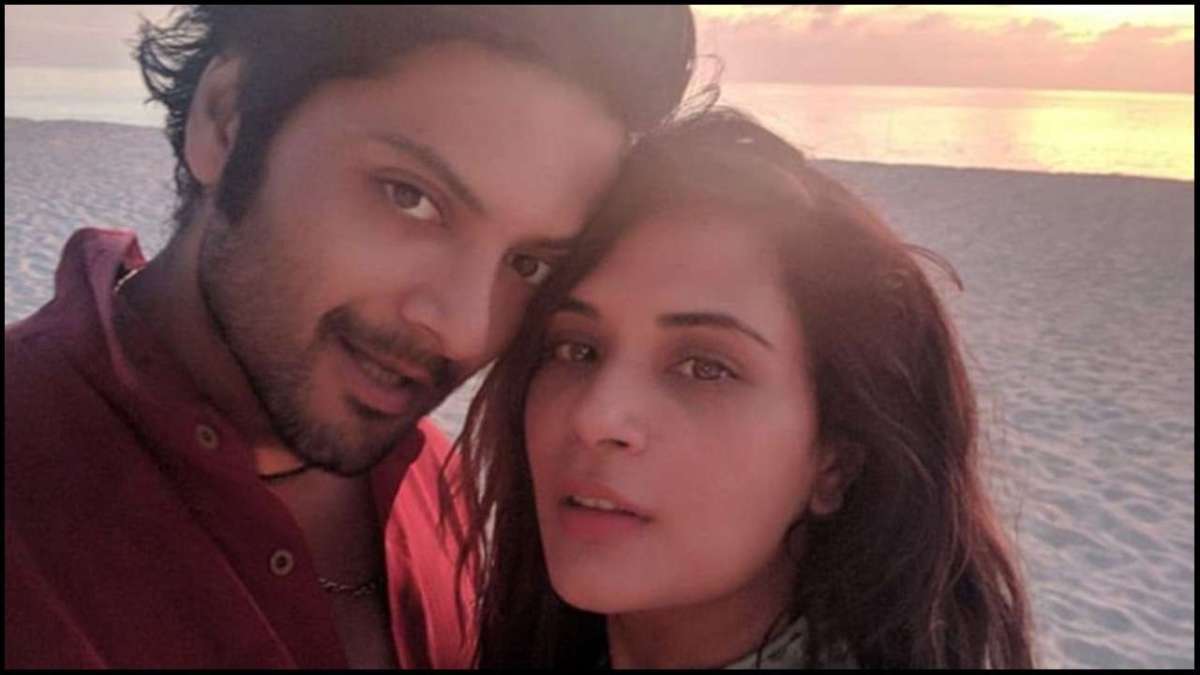 Bollywood actress Richa Chadda and her boyfriend Ali Fazal are often in the headlines for their relationship. The couple continues to express their love for each other on social media as well. Meanwhile, Ali Fazal shared a video of himself on his Instagram. Where he is seen hanging out with Richa Chadha at various places.

After leaving the shoot of Mirzapur 3, Ali Fazal was seen doing a reel with Richa Chadha, sharing the video saying- Sorry!

Ali Fazal shared the video on Instagram and captioned it – “Sorry had to do this for Raja Batch.. Hahaha you did it. We have fun with it.. and the Italian water and weather and the Swiss transit dash make it even more fun.. haha.”

Ali-Richa can be seen sometimes traveling in the sea and sometimes in a bus. Apart from this, sometimes they are making videos of themselves while eating while sitting in the hotel and sometimes while taking mirror selfies. Both of them are seen walking in the video. Around 1 lakh more people responded to the actor’s video post.

We tell you that this video of the actor is very loved by his fans. Along with fans, rapper and comedian King Bach also commented. At the same time, a fan wrote on the actor’s post – ‘POV: You are traveling in Mumbai locale at peak hour..’ Another wrote – ‘Shooting voting karo season 3 anab but you don’t have matna’. A third fan wrote – ‘Look how busy Vinod is shooting for his haircut season 3’. We tell you here fans that the third season means Alia’s much awaited web series ‘Mirzapur 3’. Ali Fazal is busy with shooting these days.

Richa-Ali Fazal have been dating each other for a long time. This couple is ready to marry each other for a long time. But in a recent interview, Richa revealed that she will marry Ali by the end of this year. Talking about the work of these two stars, Ali Fazal will soon be seen in the web series ‘Mirzapur’-3. Richa will also be seen in Sanjay Leela Bhansali’s ‘Hiramandi’ and ‘Fukrey 3’.