After an Early Netflix Renewal, Liam Hemsworth Will Replace Henry Cavill in ‘The Witcher’ Season 4! 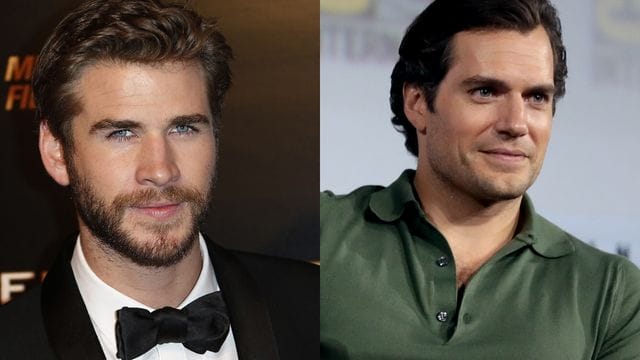 The Witcher has been renewed for a fourth season on Netflix, but with a twist. Henry Cavill’s role as Geralt of Rivia will be taken over by Liam Hemsworth in the epic drama series. Hemsworth will replace Cavill.

This decision was made in preparation for the upcoming third season of the series, which is scheduled to premiere in the summer of 2023. The Witcher: Blood Origin, a prequel series consisting of four parts, will be released on December 25, 2022.

Earlier this week, Cavill made the announcement that he will reprise his role as Superman. Prior to that, he appeared in the first three seasons of the fantasy drama series as the ominous Geralt of Rivia, who was the bane of supernatural beasties.

The Witcher is a story about the intertwined destinies of three different people set in the vast world of The Continent. In this world, humans, elves, witchers, gnomes, and monsters all fight for their lives in an environment where it is difficult to distinguish between good and evil.

It also features Freya Allan and Anya Chalotra in the cast.

Hemsworth, best known for his role in the Hunger Games franchise, most recently appeared in the Quibi drama Most Dangerous Game. In what is believed to be a lucrative deal, he will take over as Geralt of Rivia.

According to sources, Cavill signed a short-term contract with The Witcher and felt it was time to move on after three seasons on the show, which films in Europe and has a demanding production schedule. In addition to the Superman reboot, he already has film and television projects in the works, including the recently announced The Ministry Of Ungentlemanly Warfare. According to sources, Cavill’s Witcher co-stars renegotiated their contracts ahead of Season 4. 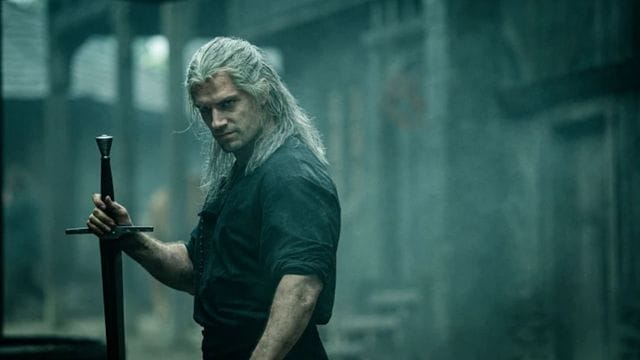 “My journey as Geralt of Rivia has been filled with both monsters and adventures, and alas, I will be laying down my medallion and swords for season four,” Cavill said. In my place, the fantastic Mr. Liam Hemsworth will assume the role of the White Wolf.

As with the greatest literary characters, I pass the torch with gratitude for the time spent as Geralt and excitement to see Liam’s interpretation of this most fascinating and nuanced of men. Liam, good sir, this character has so much depth to him; enjoy diving in and seeing what you can find.”

“As a Witcher fan, I’m overjoyed about the opportunity to play Geralt of Rivia,” Hemsworth added. Henry Cavill has been an incredible Geralt, and I’m honored that he’s handed me the reins and asked me to pick up the White Wolf’s blades for the next chapter of his adventure.

I’ve been a fan of yours for years and was inspired by what you did with this beloved character. I may have big shoes to fill, but I’m really excited to be entering The Witcher world.”

D.H. Peligro, The Dead Kennedys’ Longtime Drummer, Died at the Age of 63!

How to Change the Time Manually on PC, IOS, and Android (Winter Time Change)