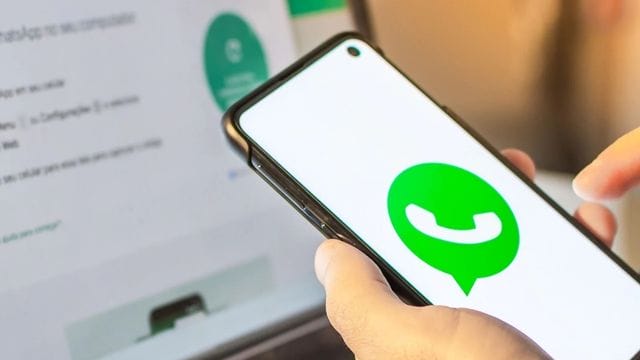 The cross-platform instant messaging platform owned by Meta continues to add new capabilities. WhatsApp desktop users now have the opportunity to report statuses that contain vulgar, harmful, or any other form of content that violates WhatsApp policies.

When someone reports a WhatsApp status, the WhatsApp team will check into it to see if it is indeed infringing WhatsApp rules by hurting someone’s or a community’s feelings. The feature is also scheduled to be made accessible for both Android and iOS devices in the coming days.

There is no official word on when this feature will be accessible for stable WhatsApp desktop users. Given that the feature is now available to test users, we can anticipate that it will be available to everyone in early 2023.

WhatsApp, the famous messaging software, has become the latest platform to incorporate avatars. Avatars are customizable animated representations of users that are frequently utilized in social networking profile images or video games.

With the recent update, Meta has globally brought out the WhatsApp Avatar setting, and all users may now create their own avatars. Both iOS and Android users can use the feature. Here’s a guide about WhatsApp Avatars and how to make them.

Avatars are digital graphic representations of people that are frequently based on their real-life traits. Avatars are commonly utilized in video games as well as on social media sites such as Facebook, Reddit, and Snapchat. They can be applied as personalized stickers or to profile photographs.

Avatars are a fun way to digitally represent yourself and provide people the freedom to express themselves freely online.