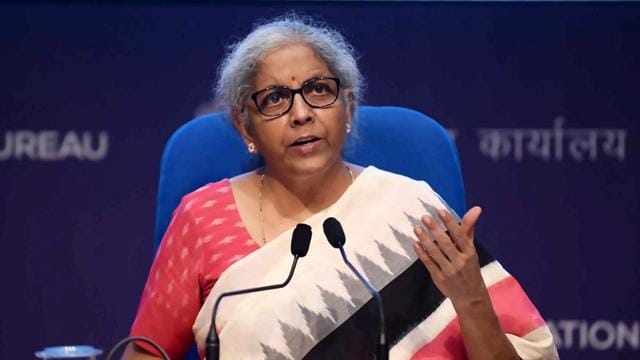 Finance Minister Nirmala Sitharaman declared on Friday that India will become the world’s third-largest economy in the next 10-15 years while attending an event with US Treasury Secretary Janet Yellen, who is on a day-long visit to India.

According to Sitharaman, India has emerged as one of the world’s fastest-growing major economies. India recently surpassed the United Kingdom to become the world’s fifth-largest economy, and it is likely to be one of the top three economic powers in the next 10-15 years, she said.

Earlier in the day, during her meeting with Yellen, Sitharaman emphasized the significance of the Indo-US connection, saying, “India highly cherishes its relationship with the US as a trustworthy partner…”

“Our strong relations have been strengthened as a result of significant and frequent encounters between Prime Minister Narendra Modi and US President Joe Biden, as well as their commitment to solidifying a strategic alliance.”

During the meeting, both sides discussed mutually beneficial themes such as climate finance, multilateral concerns, India-US cooperation at the G20 under India’s leadership, taxation, supply chain resilience, the global economy, and the macroeconomic outlook.

Economic links between India and the United States are becoming stronger and deeper over time. Yellen is in India to take part in the United States-India Economic and Financial Partnership.

Sitharaman’s remarks come just days after a Morgan Stanley analysis predicted that India will overtake Japan and Germany to become the world’s third-largest economy by 2027.

“Three megatrends global outsourcing, digitalization, and energy transition are laying the groundwork for unprecedented economic development in a country of over one billion people,” Morgan Stanley said in a research.

“The gross domestic product (GDP) of India might more than double from $3.5 trillion today to $7.5 trillion by 2031. Its proportion of global exports might also treble over that time, while the BSE could increase at an annual rate of 11%, reaching a market value of $10 trillion in the next decade “‘India’s Impending Economic Boom,’ according to the paper.

According to the most recent data, India’s industrial output (as assessed by the Index of Industrial Production (IIP)) increased by 3.1% in September, aided by double-digit growth in energy generation. This is in contrast to a 0.8% contraction the prior month.

According to a recent report by global investment bank Morgan Stanley, India is on track to become the world’s third-largest economy by 2027, surpassing Japan and Germany, and to have the third-largest stock market by 2030, owing to global trends and key investments made by the country in technology and energy. 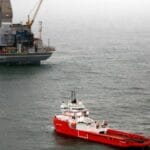 November 16, 2022
The Number of Indian Students in the US is Rising Faster Than Chinese 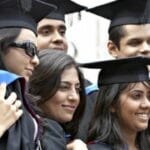