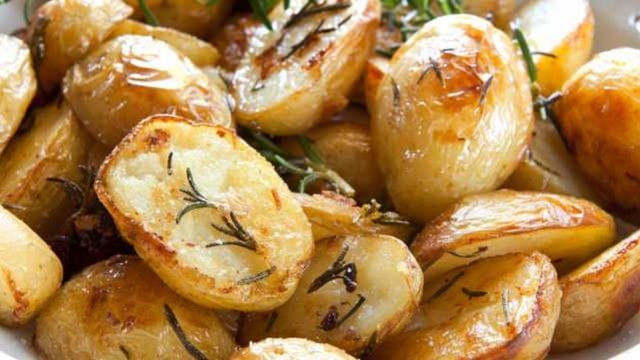 Carbohydrate fans, rejoice! This delightful starch, long a guilty pleasure, could be a secret weapon for “losing weight with little effort.”

According to a new study by experts at Pennington Biomedical Research Center in Baton Rouge, Louisiana, potatoes have a surprise health benefit. It turns out that these spuds are very nutrient-dense and could be a significant “component of a healthy diet.”

The root vegetable has long been dismissed as excessively starchy for persons with insulin resistance, and it was formerly thought to cause type 2 diabetes. However, the tater’s poor reputation may be changing now that scientists suggest it can be part of the perfect diet.

This is great news for people who ate too many of grandma’s famous mashed potatoes on Thanksgiving or ate too many carbs at December and New Year’s celebrations.

Researchers found that eating a lot of potatoes can help you lose weight because the starch is low in calories but makes you feel full.

A co-author of the study, professor Candida Rebello, told SWNS that people tend to eat the same amount of food, no matter how many calories it has, in order to feel full. “It’s easy to cut down on the number of calories you eat if you eat heavy foods that are low in calories.”

The study included 36 participants aged 18 to 60 who were overweight, obese, or had insulin resistance. Participants were assigned to one of two diets, both of which were high in fruits and vegetables, and substituted beans, peas, or potatoes for 40% of the typical American meat consumption.

Beans have long been touted as a diabetes superfood, with doctors once declaring the legume to be the best at maintaining stable blood sugar levels. Still, these researchers were putting that theory to the test.

According to experts, these are the ten worst foods for your health.
“The key aspect of our study is that we did not reduce the portion size of meals, but we did reduce their caloric content by including potatoes,” Rebello explained.

“Each participant’s meal was tailored to their personalized calorific needs, but by replacing some meat content with potato, participants felt fuller, faster, and did not always finish their meal.”

Rebello’s catchphrase is, “In reality, you can lose weight with little work.”

Potatoes are good for your health because they have vitamin C, vitamin B6, potassium, magnesium, folate, and fiber. They have also been found to have antioxidants.

To get the most fiber out of the potatoes, they were boiled with their skins on and then put in the fridge for 12 to 24 hours. The potatoes were then used to make mashed potatoes, shepherd’s pie, wedges, salad, and scalloped potatoes, which were served for lunch and dinner. 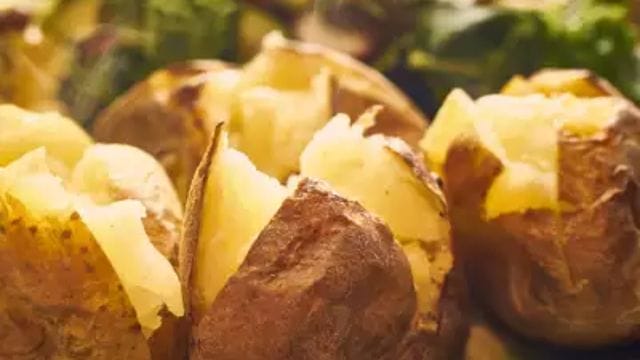 Scientists found that potatoes have the same amount of nutrients as beans and peas.

“We showed that, contrary to what most people think, potatoes do not lower blood glucose levels,” said Rebello. “The people who took part in our study did, in fact, lose weight.”

The study, which was published in the Journal of Medical Food, proved that potatoes can still be part of a healthy diet, which goes against what people used to think about the once-vilified starch.

“People rarely stick to a diet they don’t enjoy or that isn’t diversified enough,” the professor concluded. “The meal plans included a variety of dishes, and we demonstrated that a healthy eating plan may include a number of options for people trying to eat healthily.”

Carbohydrate lovers can’t only eat potatoes, but they also don’t have to avoid them entirely. Potatoes, in fact, are “quite affordable” and easily included in everyday meals.

Dr. John Kirwan, the study’s primary investigator and executive director of the Pennington Biomedical Research Center, used the study to investigate the effects of food on diabetes and obesity, claiming that there is still much to learn about the “complex disease” and how to treat it.

“Obesity is an incredibly complex disease that we are addressing on three fronts: research into how and why our bodies react the way they do, research into individual responses to diet and physical activity, and policy-level discussions and community programs that translate our research into strategies that our local and global communities can use to live healthier lives,” he said. “These new findings on the impact of potatoes on our metabolism are a fascinating complement to the evidence we already have.”