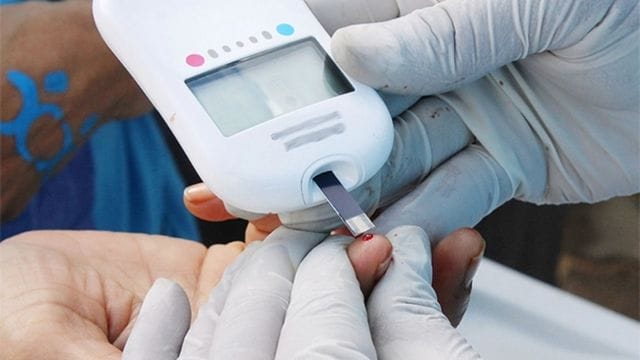 Diabetes is affecting an increasing number of people every day. The National Family Health Survey 5 found that 18.1 percent of persons in the state have high blood sugar levels. Notably, men are diagnosed with diabetes at a higher rate than women.

According to the same data, 18.1 percent of men and 14.7 percent of women are extremely diabetic and take diabetes medication. Similarly, 5.8 and 7% of women and 6.9 and 9.3% of men have mild and severe diabetes, respectively.

According to the research, the prevalence of diabetes is high in South Indian states, with Kerala having 27 percent, Tamil Nadu having 22 percent, and Andhra Pradesh having 21.8% patients with excessive sugar levels.

Regular checkups, according to doctors and experts, may help prevent issues. On the occasion of World Diabetic Day on Monday, 731 people were checked at Gandhi Hospital here, and 203 patients were diagnosed with diabetes and high blood pressure. These patients were unaware that they had the condition until they were tested at the hospital.

“There is a disparity in access to proper diabetes care, which includes basic things like access to a clinician, dietitian, diabetes counselor, basic lab tests, screening and management of complications like retinopathy, nephropathy, neuropathy, cardiovascular disease, availability of appropriate medication, including insulin, and awareness of the same,” Dr. Ravi Sankar Erukulapati, Senior Endocrinologist at Apollo Hospital, said.

“Some of these efforts involve keeping a national registry of diabetics,” he continued. The government must also take steps to train nurses and educators, as well as regulate drug availability and prices.

People of any age are in danger of developing Type 2 diabetes, thus extra caution is suggested. Early prevention can mean the difference between more chronic troubles and a short duration of illness suffering.

Diabetes can be difficult to detect due to its myriad symptoms, especially if you don’t know what to look for. According to the American Diabetes Association, the earliest obvious indicators of diabetes are skin problems.

When your body fails not to respond to insulin or produces insufficient amounts, it is unable to control blood sugar levels. As a result, the blood glucose level remains continuously high, a condition known as hyperglycemia. Hyperglycemia can gradually harm your health.

These variables cause a variety of skin problems, which are also indicators of diabetes. If you have any, you should see a doctor or a dermatologist every once. 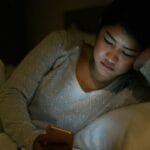